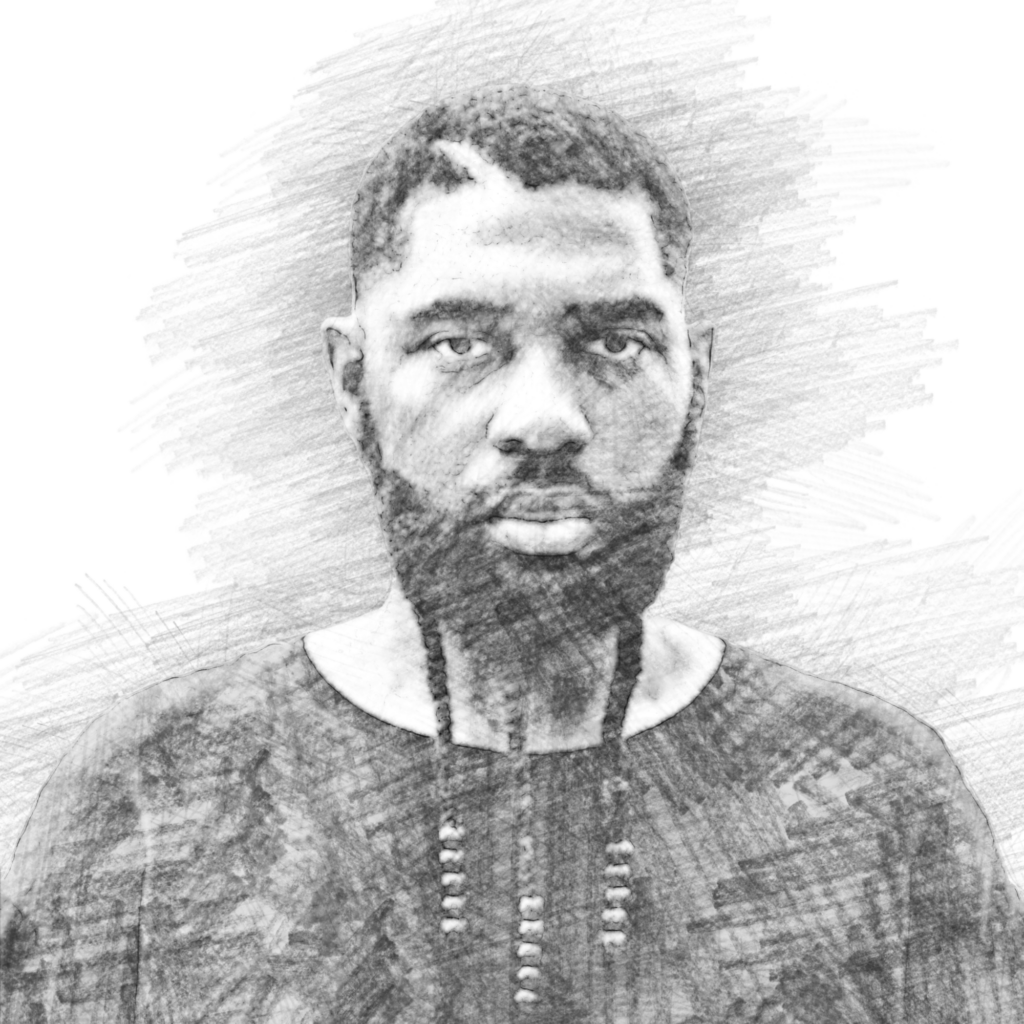 You know those “______’s Louisville” banners on the sides of buildings all over town? Ali and Jennifer Lawrence and Diane Sawyer and more “notable” names. We believe white should be for all of us. (Who do you think Louisville Magazine should interview about our city? you can tell us here.)

Here are the answers from Metro Council member Jecorey Arthur (the musician known as 1200), whose district includes downtown (and east of it) and parts of western Louisville. Posted Thursday, July 28, 2022.

Who or what should be featured on a future cover of Louisville Magazine?

“York. He spent most of his life in Louisville and was the real hero of the Lewis and Clark Expedition. It could be a problem with hidden characters in our town.

“A wealth of knowledge about city government.”

Since March 2020, what has Louisville lost?

“The patience we’ve had with traditional political leadership.”

Since March 2020, what has Louisville gained?

“A new sense of political engagement.”

What should people visit in your neighborhood?

“A Central High School football game because the marching band is the most entertaining in our area. The football team is also top notch.

Who is the unofficial mayor of your neighborhood?

Where are you a regular?

Do you miss the closed Louisville business the most?

“Another sandwich shop. They had the best vegetarian sandwiches.

What should Louisville’s theme song be?

“”Louisville, KY” by Ella Fitzgerald is perfect. Chic but brassy.

“Mercer, aka 400 W. Market. Iconic. Can you imagine the skyline without it? »

Your favorite street in Louisville?

“Olive. It made me who I am today. Kudos to Parkland.

What was the most memorable show/concert you attended in Louisville?

‘November 2017, Kentucky Center, the world premiere of Louisville Orchestra director Teddy Abrams’ The best. It was a rap opera about Muhammad Ali, and I was playing Ali. I can’t put it into words except to say it was an out of body experience for me.

A law/ordinance/rule/etc. of Louisville. should it change?

“We need rent control, but the state won’t let us.”

If you were elected mayor, what would be the first thing you would do on the first day?

“I have already answered this question for Louisville Magazine and said something goofy about making everyone interact by turning off the power. Now I know the mayor can’t do what he wants. Assuming I had the same connections as our current mayor, I would call President Joe Biden to convince him to institute a federal reparations program for black Americans of slavery.

What does Louisville have that it should be known for, but isn’t?

“Our hip-hop scene has the most raw talent in the country. It is slowly being recognized, however.

Something from Louisville’s past that you wish people today could experience?

Fill in the blank: “_______’s Louisville” should be the next banner on the side of a building.

“Static Major, the music producer who died in 2008. This was long overdue. He was Black Louisville’s hometown hero before the banner program existed.

In a nutshell, what is your greatest hope for Louisville?

In a nutshell, what is your biggest fear for Louisville?

In one sentence, how do you spend the majority of your weekdays?

“Every week I parent, legislate, teach, create and organize.”

Something no one knows about you?

“I listen to more audiobooks, e-articles and speeches than music.”

In addition to what you are currently doing: what is the best job you have ever had?

“Best job I will ever have been on staff at our local HBCU, Simmons College of Kentucky.”

“My 1942 Deagan marimba. I can’t imagine how many musicians have played it since 1942 or what they’ve played on it. It’s surreal to think about it. Deagan no longer makes instruments.

What book have you given away the most?

“I can burp the alphabet song. My toddler loves it.

Which three people (living or dead) would be on your ideal dinner guest list?

If you could write it yourself, what would your tombstone say?

“That would just be my favorite emoji: the coffin.”

“Not working for at least a full week.”

What makes someone a Louisvillian?