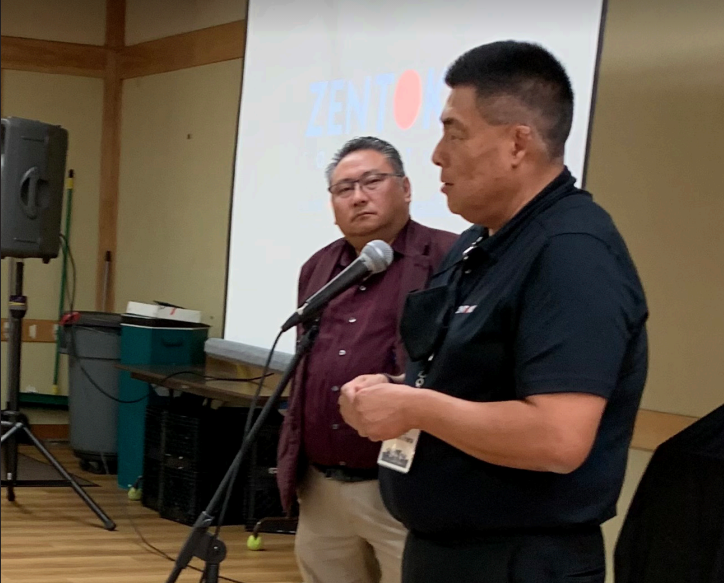 SAN FRANCISCO — “Paper Chase,” a documentary that chronicles the history of Japanese Americans from early immigration to modern times, premiered in Northern California on Saturday.

The Japanese Cultural and Community Center of Northern California (JCCCNC) hosted two screenings of the film, which traces the emergence of bilingual Japanese/English newspapers of the late 1800s using historical photographs and clips. The project won acclaim for its use of rarely seen film clips and archival photographs depicting key moments in Nikkei history, including footage shot in Hawaii in 1906 and Los Angeles in 1934.

Produced by the Zentoku Foundation, the documentary premiered at the Japanese American National Museum last October and was produced with the support of dozens of individual donors and the Aratani CARE Award from UCLA Asian American Studies.

North American Post, founded in 1902 in Seattle, is the oldest existing publication. The Rafu Shimpofounded in 1903, will celebrate its 120e birthday next year.

The next screening of “Paper Chase” will be on Saturday, September 24 at the Rose Theater, 14140 All American Way, Westminster in Orange County. Sessions are at 10:30 a.m. and 1 p.m. Admission is free, but reservations are recommended due to limited seating. Reserve your spot by emailing [email protected]