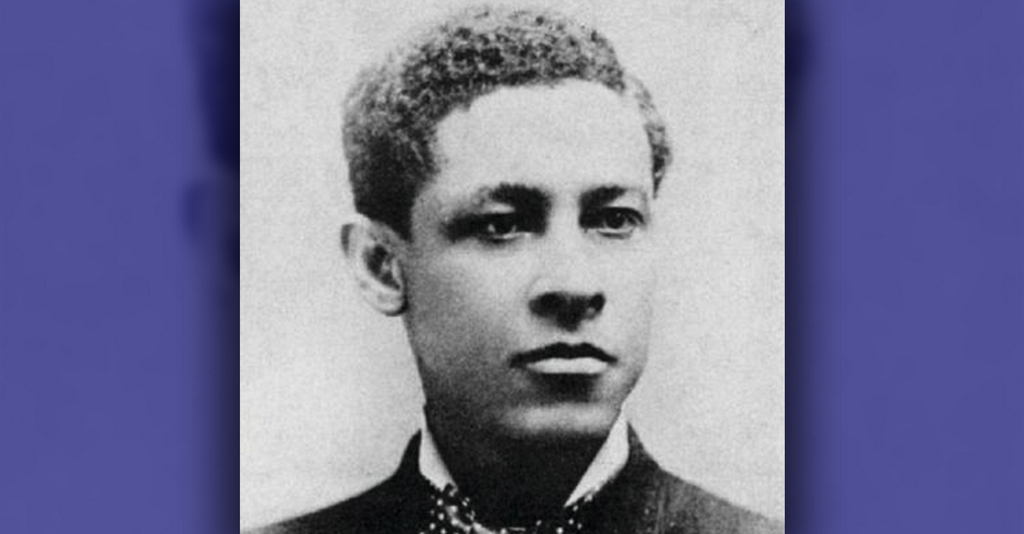 (NNPA Newswire) – The art of shoemaking was both hard and manual labor. But with the advent of the industrial revolution, cobblers and cobblers cut, sewed and nailed shoes with machines.

The inner and outer soles were attached with machines and other devices were used to sew the tops to the bottoms. The last part of the process, however, remained manual: duration.

A cobbler is a cobbler who makes new shoes from new leather. Durability is the part of the process that defines the final shape of a shoe and holds it in place so that the outsole can be permanently attached.

Designing a machine to do the editing was considered impossible. But Jan Ernst Matzeliger (1852–1889) was determined to automate this task. And with perseverance, he succeeded. He revolutionized the shoemaking industry with his shoemaking machine. It halved the cost of making shoes, making shoes more affordable.

Little is known about Matzeliger’s early life. He was born on the northern coast of South America in Paramaribo, Dutch Guiana (now the Republic of Suriname). At age 10, he was apprenticed in machine shops. He was interested in machines and mechanics and at the same time wanted to see the world.

At 19, Matzeliger set sail on an East Indian merchant ship. Arriving in America, he decides to stay in Philadelphia. He does odd jobs there, including that of an apprentice shoemaker.

Being a black man limited his career options; he struggled to earn a decent living. In 1876 he moved to Boston. After a brief stay, he settled in Lynn, Mass., where shoemaking was an established industry.

Matzeliger was soon hired at the Harney Brothers shoe factory, where he used a McKay sole sewing machine and operated a heel polisher and buttonhole machine. He wanted to learn more about the craft, so he studied hand tools as they worked.

A hand laster pulls and secures the liner rods onto the lasts (a mechanical last in the shape of a human foot) to form leather shoes of the designated size, then cuts off the excess material with a knife.

At night, Matzeliger began to replicate the movements of the lasters. He secretly made prototype drawings of durable machines by hand while experimenting with various materials. Six months later, his employer offered $50 for the unfinished machine. Matzeliger rejected it.

Four years later, after rebuilding the machine using iron, Matzeliger was offered $1,500. Again he rejected it and continued to improve his machine. After 10 years, people started laughing at Matzeliger and his efforts, but he refused to be discouraged. Eventually, when the time came, he sought out investors and was able to finance a patent.

In 1883 Matzeliger received a patent for his durable machine. The machine’s first public operation was in 1885, when the machine broke a record by lasting 75 pairs of shoes. He later received several other patents for shoemaking machines.

Unfortunately, in continuing with his work, Matzeliger sacrificed his health, working long hours and not eating for long periods. He died of tuberculosis three weeks before his 37th birthday, never reaping the profit from his invention.

Encourage your tweens to learn more in “Shoes for Everyone: A Jan Matzeliger Story” by Barbara Mitchell.