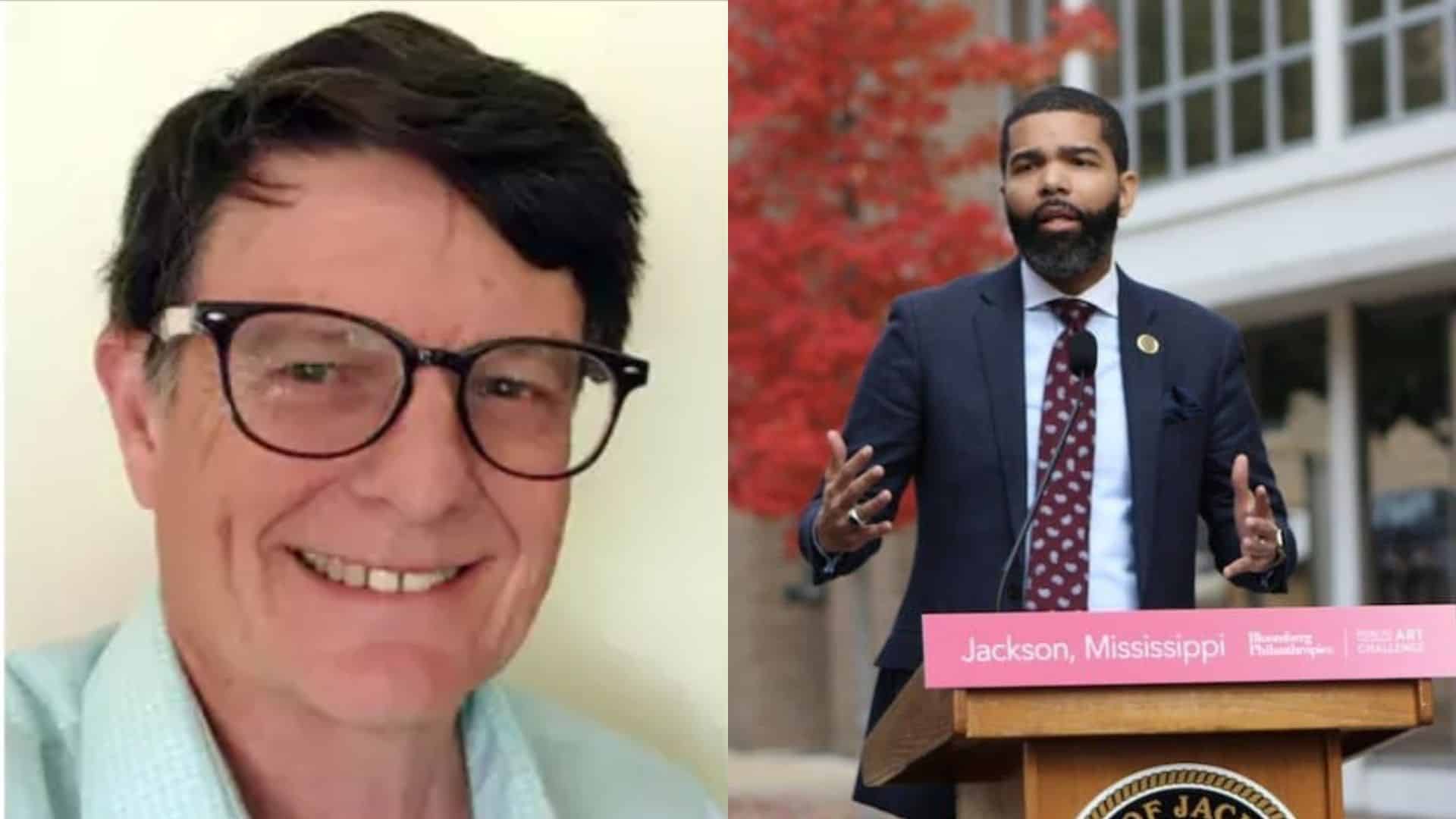 A Jackson newspaper editor says Mayor Chokwe Antar Lumumba is largely responsible for the current water crisis in the capital.

Wyatt Emmerich, editor of The sun on the north sidecriticized Lumumba in a recent interview on The gallo show for neglecting to hire qualified personnel to manage Jackson’s water system.

“If you took Mayor Lumumba and cornered him on a commercial airliner and asked him to land it, he would smash the thing to the ground,” Emmerich said. “Now if he said, ‘Let me go and hire a good pilot to ride with me,’ it would be fine. All he had to do was hire the pilot and admit he couldn’t fly the plane. He had no experience running a city, or anything, and all he had to do was hire a competent city manager, which he didn’t not done.

While Emmerich thinks Jackson city leaders deserve most of the blame for the decades-long crisis that appears to have reached a fever pitch, he notes that the state bears responsibility for not overturning important legislation that allowed corruption in the hiring of sub-contractors. .

“It all started with the legislation pushed aside by the minority that came from the state, so there’s a lot of blame on the state as well,” Emmerich said. “This legislation pushed aside by a minority has laid the foundation for an absolute plethora of corrupt contractors, who have installed water meters incompetently, who have failed, who have created a billing disaster , which caused people to stop paying their bills and led to the city declaring a moratorium.

The newspaper’s publisher challenged the ‘lowest and best bid’ element in the minority set-aside legislation, saying the concepts of ‘lowest’ and ‘best’ do not do not necessarily go hand in hand, subsequently opening the door to a subcontracting process based on subjective standards.

Additionally, the disgruntled Jackson resident expressed skepticism over reports that it would cost billions of dollars to renovate the OB Curtis water treatment plant.

“The plant cost about $25 million to build in 2001 and so, adjusted for inflation, it’s about $40 million today, which is about what it would cost to build a 35 million gallon per day plant, which is about what we need,” Emmerich says. “If I had to guess…to fix the computerized systems and update the software and just put all the deferred maintenance back where it was supposed to be, I’d say it could cost $10 million or $15 million at most – well within the ability of the $42 million in ARPA money the city got.

Wyatt Emmerich’s full interview can be viewed below.