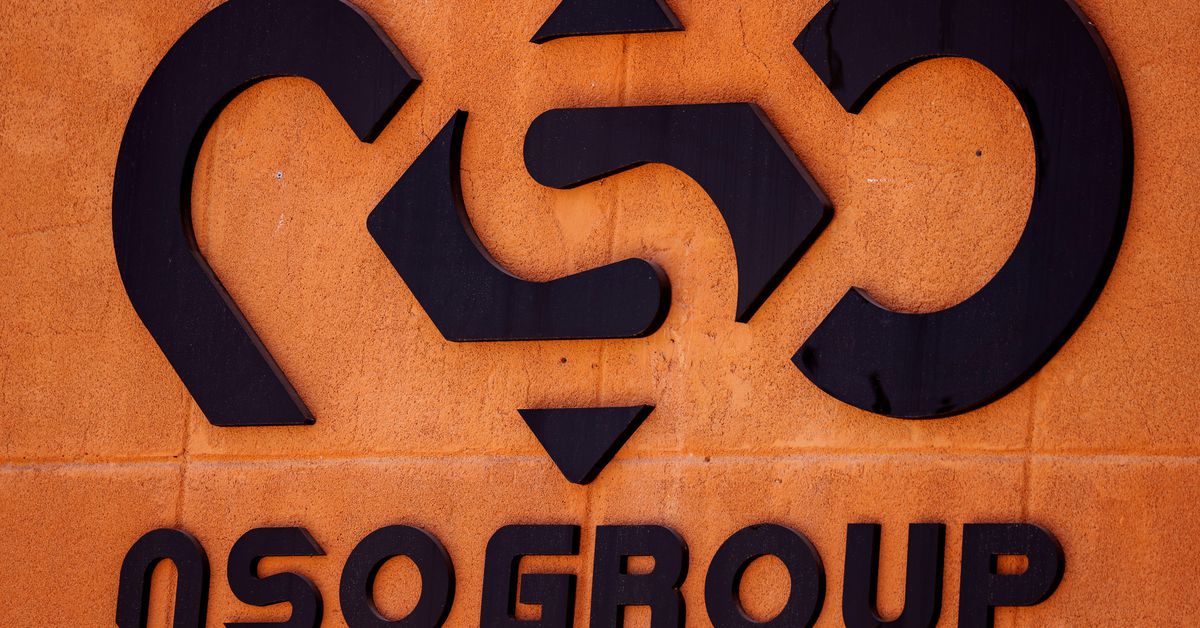 JERUSALEM, Jan 18 (Reuters) – Israel’s police chief vowed on Tuesday to ensure electronic surveillance in criminal investigations is carried out by the book after a newspaper reported the illicit use of a controversial hacking tool against citizens of the country.

Without citing sources, the financial daily Calcalist said Israeli police had possessed Pegasus spyware made by Israeli group NSO – which is now blacklisted by the US government – since 2013.

Calcalist said police used it against targets, including leaders of anti-government protests, sometimes without the required court warrants.

The report added a new domestic angle to the global pressure on Israel following allegations that Pegasus was abused by some foreign client governments to spy on human rights activists, journalists and politicians.

Responding to the Calcalist report, Israel Police neither confirmed nor denied using Pegasus, but said in a statement that “all activity in this area is within the law, based on court warrants and strict work protocols. “.

“Having said that,” he added on Twitter, “I intend to make sure no shortcuts are cut when it comes to the ONS and everything is reviewed and explicitly approved by a judge.”

NSO said it could not confirm or deny any existing or potential customers. He stated that he did not operate the system once sold to his government customers and was in no way involved in the operation of the system.

“The company’s employees are not exposed to its customer targets, nor aware of the data collected, ongoing operations or any other investigations of its customers,” NSO said.

“NSO sells its products under license and regulation to intelligence and law enforcement agencies to prevent terrorism and crime under court orders and local laws in their countries.”

In November, Apple (AAPL.O) sued NSO, claiming it violated US laws by hacking into software installed on iPhones. Read more