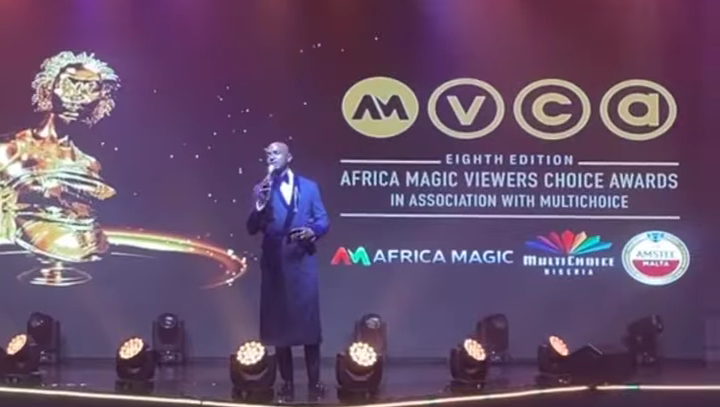 The opening gala officially marks the eight-day series of activities leading up to the awards night scheduled for Saturday, May 14, 2022.

IK Osakioduwa has hosted the show in previous editions and will later be joined by South African Bonang Matheba, who will be making her debut as a host at the AMVCAs.

This was announced on the official website of the show’s organizers, Africa Magic, and a timeline of activities is also shared on their social media pages.

The AMVCA’s ongoing opening night has celebrities like Bimbo Ademoye and Osas Ighodaro showing up in style on the red carpet.

This year’s edition of the awards ceremony takes place over eight days, unlike the one-day event that took place in the past.

Busola Tejumola, Managing Director of Content and West Africa Channels at MultiChoice Nigeria, said this year’s edition of the AMVCAs aims to shine a light on the many aspects that make up the African film and television industry.

Organized events such as the “AMVCA Runway Show” on Sundays are also scheduled for the week; Young Filmmakers Day, with film screenings and panel discussions by students from the MultiChoice Talent Factory academy, on Monday.

This will be followed by the Africa Magic Content Marketplace Workshop on Tuesday and the Digital Content Creator Brunch on Wednesday. The Fête de la culture et de la gastronomie is scheduled for Thursday, while the gala for the nominees will take place on Friday.