‘If we lose local media coverage, we’re doomed’: How an RI newspaper challenged the digital age 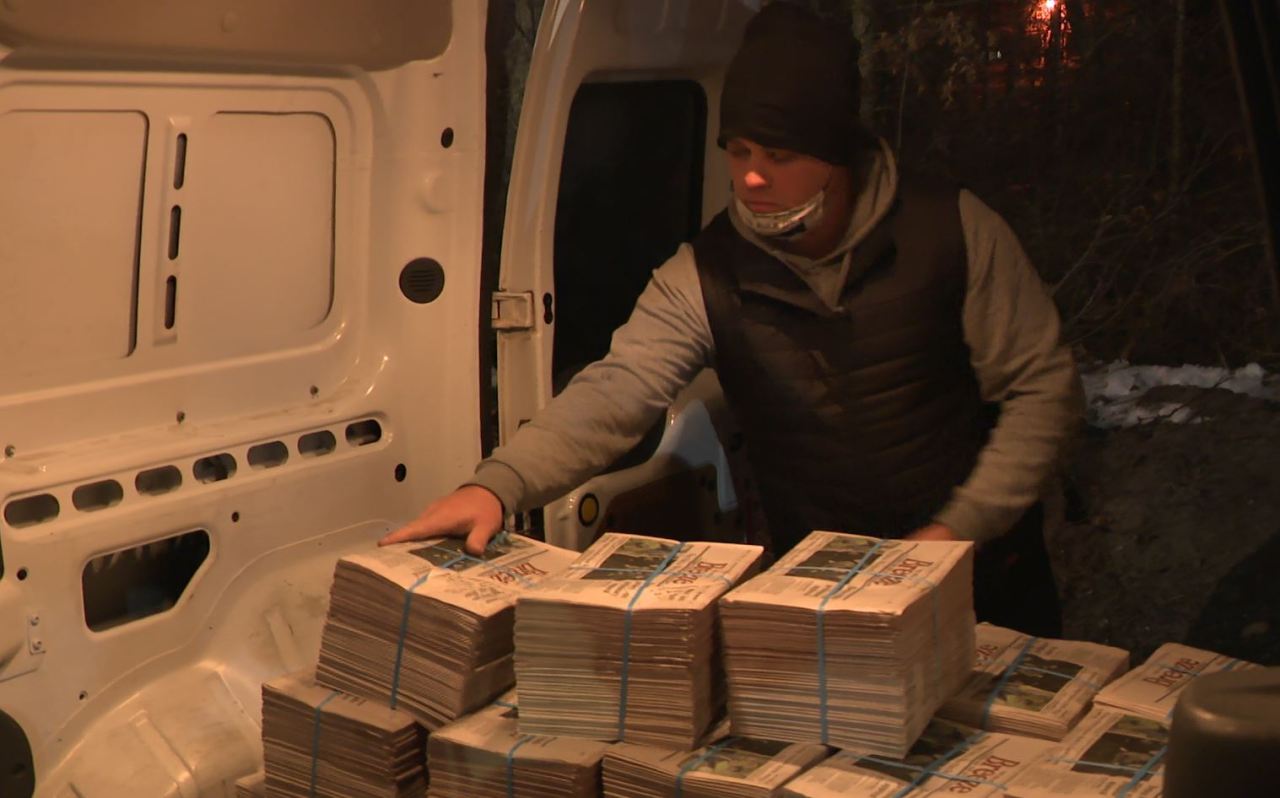 CUMBERLAND, RI (WPRI) – For Ethan Shorey, being editor of The Valley Breeze isn’t a 9-to-5 job.

Shorey, alongside his team, spends most of his Wednesday and Thursday mornings delivering approximately 50,000 free newspapers to more than 800 newspaper carriers scattered across northern Rhode Island.

“I’m part of their routine and they’re part of my routine,” Shorey said of the paper’s dedicated readership. “We sip coffee for a few minutes and talk about the day’s news.”

And the journal itself has quite the following.

“What’s amazing about The Breeze is that it’s still hugely popular in print,” Shorey said. “I go out and deliver them and see people waiting for them.”

That’s pretty impressive, considering that many newspapers across the country have all but disappeared in the digital age.

“Good local journalism in a free weekly is quite rare,” he said. “You won’t find many places in this country.”

So how did Shorey get here? The Cumberland resident tells 12 News he developed a love for reporting from an early age.

“I wanted to work in the press since I was 10,” Shorey said. “I started reading The Sun Chronicle.”

But his taste for reporting is also in his blood. Shorey said his grandfather had been in the business for 50 years.

“It was kind of a romantic thing on my mind,” Shorey said. “He would go out late at night to work the presses. Then we worked the wood in the basement, listened to the radio and talked about the newspaper articles.

Shorey said what he values ​​the most is the connections he has made within the community.

For Shorey, who is also co-chair of the Rhode Island Press Association, journalism matters.

And he hopes it will matter to his readers, too.

“If we lose local news coverage, we’re doomed,” Shorey said. “People need to realize that having someone in the community creates a bond between people. It holds the government accountable.

“If we’re not there, nobody tells the story,” he added.

Shorey said one of the most rewarding parts of her job is being a part of something special.

“I see people. I can hear their concerns,” Shorey explained. “There’s something really fun about producing an entire product and then delivering it and seeing it.”

“At this point, I think I’m going to do it when I’m 80 because I don’t want to lose that,” he continued.

The Valley Breeze prints two editions on Wednesdays and three on Thursdays. He said a sixth newspaper covering Central Falls will be incorporated into the Pawtucket edition.