How Your Caffeine Addiction Is Harming Marine Life 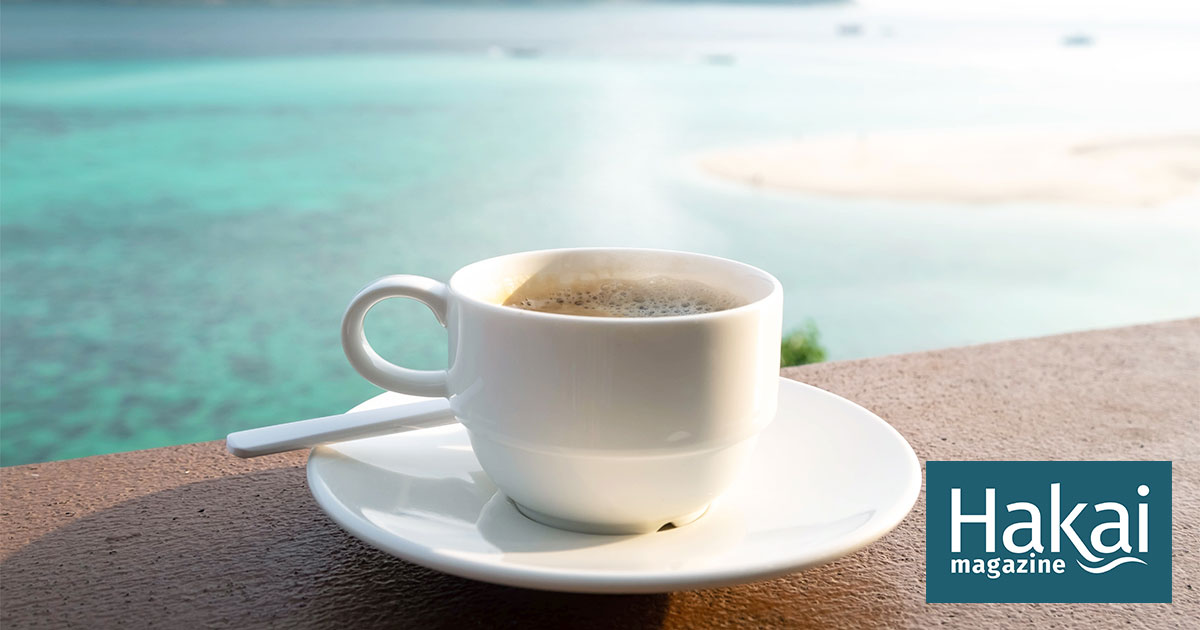 Whether it’s sipping a cappuccino or drinking an energy drink, people are turning to caffeine as the world’s most popular stimulant.

What these enthusiasts may not appreciate is that caffeine passing through the human body and flushed down the toilet finds its way through sewage treatment plants and into the ocean, with potentially disturbing.

“The exposure of marine organisms to caffeine raises very significant concerns,” says Luís Vieira, lead author of a new study which summarizes the worldwide research on caffeine in marine waters.

Vieira conducted the study as a caffeine-hungry ecotoxicologist at the University of Aveiro in Portugal. “I’m guilty: two to three coffees a day,” he says. “No Red Bull.”

Marine pollution is a widely studied area, which includes the study of the impact of pharmaceuticals and plastics. Caffeine, a naturally occurring psychoactive substance that affects mental function, has received relatively little attention, but can affect marine life in several ways. Caffeine has been found in a wide range of wild fish, from the common silver biddy in the Red Sea of ​​Saudi Arabia to skipjack tuna in South Africa.

More research is needed to see if the lab results are repeated in the ocean, Vieira says, and to determine how caffeine may react with other pollutants.

An estimated average of five percent of the caffeine consumed by humans is excreted, according to the study. Caffeine is not as persistent in the environment as other pollutants such as dioxins and PCBs, but its half-life in seawater is 100-240 days.

“Because we are constantly releasing or excreting it, aquatic species in the receiving environment are exposed in perpetuity,” says Peter Ross, a water pollution researcher at the Raincoast Conservation Foundation in British Columbia.

Caffeine levels should be higher in estuaries as well as in urban and heavily touristed areas. Coastal marine areas that are shallow or characterized by a weak tidal current are also more at risk.

The higher the level of waste treatment, the better the chance of eliminating caffeine. Realistically, this is society’s best bet to reduce the amount entering our oceans.

No one dares challenge the public’s insatiable thirst for caffeine.

“People love their caffeinated coffee, tea, and colas,” says Ross, who wasn’t involved in the study. “You’re going to run into a social backlash.”