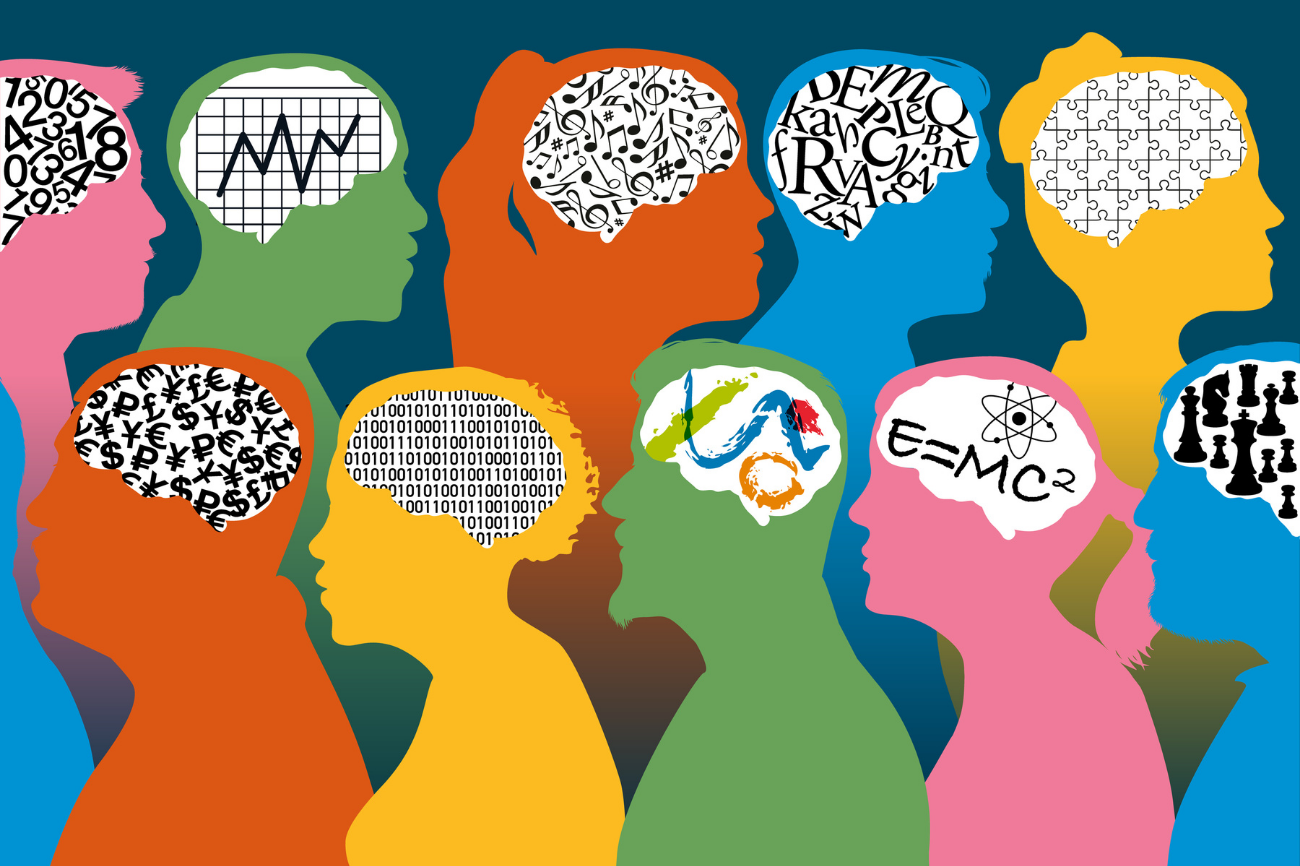 The trope that the human brain did not evolve to understand advanced physics is often applied in popular science.

After all, the first priorities of humans were limited to understanding and combating predatory threats, learning how to feed themselves and their group, finding favorable conditions for their bodies to function, and deciding who might make a good candidate. to produce offspring. with. Understanding the intricacies of something like physics would then be a wasteful and metabolically expensive task with no real benefit to human survival and reproduction, would it?

Of course, the laws of classical physics, which relate to Newtonian concepts like speed and momentum, seem to make sense to us because they describe the behavior of objects in the world as we experience them. When Isaac Newton said that an object will only change its motion if a force acts on it, we found this easy to understand because it relates directly to our perception of how things move and behave in the world.

But some post-classical concepts introduced by modern physics – such as entanglement, dark matter and the multiverse – seem to contradict what our common sense tells us about the world. And we often explain the counterintuitiveness of ideas such as nonlocal particle dynamics, wave-particle duality, and the potential for a nearly infinite number of possible realities by invoking this popular trope: these concepts seem to be outside the pay grade of our specialized cognitive machinery.

Do as the experts do

Thinking about this stuff hurts. Well, at least for most of us. Why? For some time now, neuroscientists have studied how a number of concepts, falling apples to dark matter, are represented in the neural substrates of the brain.

Using functional MRI, which tracks where blood flows through the brain, and other techniques, Robert Mason and his colleagues at Carnegie Mellon University’s Center for Cognitive Brain Imaging are trying to identify patterns of neural activation of abstract scientific concepts. And in particular, the patterns associated with some of the seemingly most absurd ideas presented in post-classical physics.

When they asked trained physicists last year to think about specific physics concepts, the researchers find that “expert physics knowledge has a neural trace that is measurable and somewhat similar across experts,” Mason says. “We could identify concepts among individuals even when they were trained in different systems and had different native languages.”

There are staggering potential implications for what this research might mean in the context of education. “It might be a very sci-fi idea, but we might be able to assess student knowledge by comparing it to the expert’s brain state of knowledge, because it’s measurable and consistent across experts,” he adds.

While these neural representations are consistent enough to be recognized across individuals, Mason points out that the brain is a dynamic, context-dependent entity – and that there are many variations in how a brain can represent concepts over time and between different individuals.

“Each time we think of a concept, the brain will have a common trace that allows us to identify it in [functional] MRI in and through individuals, but there’s probably also an answer that may depend on the context,” he says. “It is likely that even a simple concept does not have a single activity pattern that is exactly the same each time it is encountered.”

While the number of participants in Mason’s study was relatively small (it is not easy to recruit expert physicists to participate in psychological studies), the data found is similar and consistent with a much larger body of evidence. investigations of the neurosemantics of concepts in different conceptual domains.

For example, the nature of many post-classic concepts requires consideration of alternate possible worlds, such as the concept of the multiverse that many comic book fans are familiar with. Regions of the brain associated with hypothetical or speculative reasoning in Previous search played an important role in the neural signatures of post-classical concepts that required this kind of abstract thinking.

Additionally, post-classical concepts often require that the unknown or unobservable be brought into agreement with what is already understood. This same process is often necessary for understanding an unfolding narrative; brain regions that fired when physicists pondered certain post-classical concepts in this study also fired when readers judged the consistency of a new story segment In another.

Somehow, it appears that the brain is reclaiming regions that may have traditionally been used to perform more general conceptual tasks – those original tasks sharing features with more recent, post-classical concepts from physics.

“The way I think about it is that the brain has various specialized regions for different types of thinking and perhaps with redundancies in various parts of the cortex,” Mason says. “It may be about reallocating structures used for other tasks and thoughts, but it could also be true that certain regions exist that can be adapted to new thoughts as they emerge and become systematically used by the individual.”

Throughout history, our minds have welcomed abstract ideas in the realms of philosophy, morality, storytelling – where nuanced concepts could not be reduced to mere visual representations and where we were faced with contradictions at every turn.

Perhaps our brains have, for some time now, had the tools to represent advanced concepts like those found in post-classical physics. Perhaps our characterization of the brain as inadequate in its ability to code for complex theories is not giving our brain the credit it deserves as a malleable and adaptive entity. It certainly gives us food for thought.