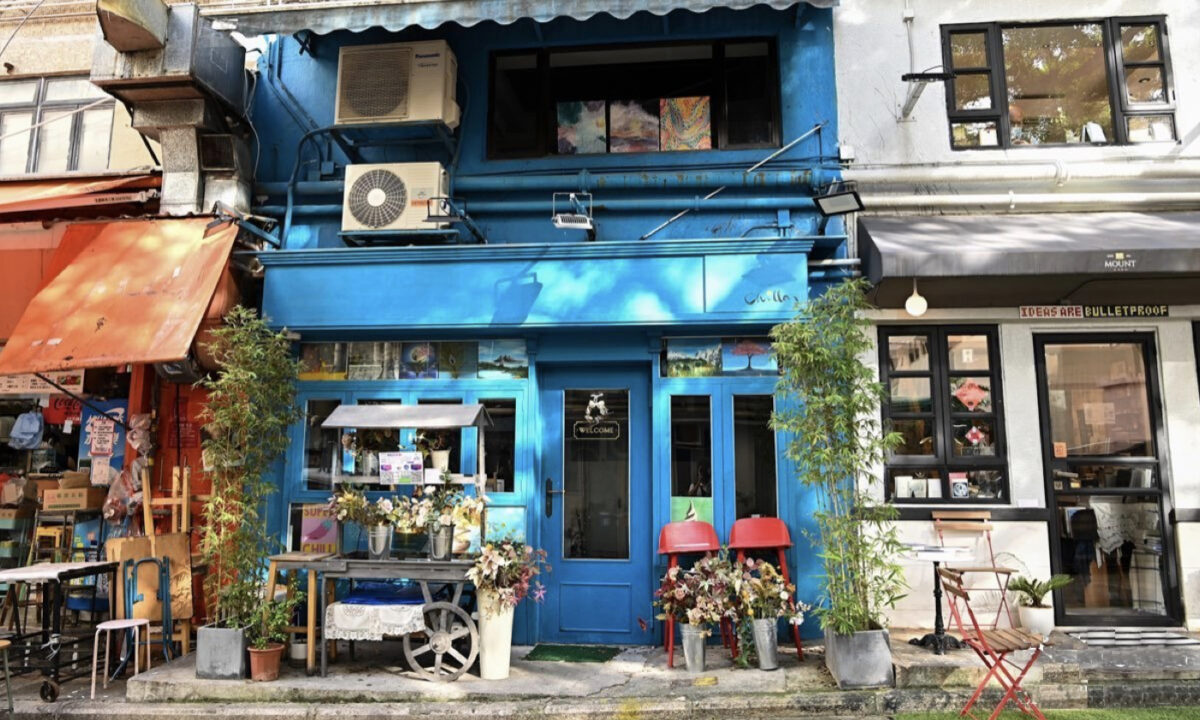 The prestigious Time Out magazine has released its second annual list of ‘World’s Coolest Streets’ after interviewing 20,000 city dwellers around the world.

James Manning, editor of Time Out Travel, said: “Our expert writers and locals pick the coolest streets in the world. Our contributors suggest the streets people should visit immediately. »

Thirty-three streets are listed in “Time Out’s Coolest Streets in the World 2022” – three more than the 2021 version. New locations have also been added, such as Taiwan, Mumbai, Athens and Ghana’s capital Accra.

Time Out said, “From gorgeous avenues and shopping streets to pedestrian zones and tree-covered plazas, these streets are the epitome of some of the most exciting cities around.”

Montreal, in the French-speaking province of Quebec, Canada, is one of the most renowned foodie cities in the world, and Wellington Street has some of the city’s best restaurants and bars.

Picturesque and lively, this street in southwest Montreal is home to nearly 200 businesses.

Laura Osborne, editor of Canadian Time Out, said: “There are bars that kill here. It’s a great breakfast or brunch. You can find the best sandwiches here. We also have urban beaches.

This street will become “pedestrian only” by 2023, no doubt adding more exciting features.

Another Canadian street on the list is Ossington Avenue in Toronto, which ranks 14th.

Time Out wrote that no place in the world could compare to Yongkang Street in Taipei, Taiwan (number 4). It is in Dongmen District, a place with excellent restaurants, traditional fried snacks and delicious dessert shops. Yongkang Street is also where you can find high-end boutiques and historic teahouses, and is the home of the beloved craft beer master.

Besides the culinary reputation, Yongkang Street values ​​the individualism and personalized atmosphere of an artisan’s spirit over the monotony of chain stores.

Huang Shi-fang, director of international affairs at the Taiwan Tourism Administration, told CNN the department integrated various resources to promote the district to international tourists. “We are therefore delighted that the magazine has chosen Yongkang. We hope we can invite travelers back when the border reopens. »

Tai Ping Shan Street has been transformed into a bohemian neighborhood with trendy cafes, independent bookstores and restaurants for all ages, many of which are housed in older apartment buildings.

Another Asian city on the “coolest streets” list was Bangkok. Yaowarat Road, Bangkok, ranked 8th. Yaowarat is where you can travel through Bangkok, China Town. It is still buzzing day and night. Yaowarat is home to temples, restaurants, markets, acupuncturists and Chinese herb vendors. Street food has been popular for many generations.

Gertrude Street, Australia from Melbourne, fell one spot this year to second on the list. Rue Gertrude is close to the city center, but is reported to have a quiet, mystical forest charm. Many buildings on the street are considered heritage.

Number 6 is Karangahape Road in Auckland, New Zealand. Its bohemian style attracts many artists and musicians who gather in the neighborhood. As the heart of the city of creative enthusiasts, many art galleries or cafes sit in historic buildings. Thrift stores, flea markets and record stores rub shoulders with bars and nightclubs.

Enmore Road in Sydney, Australia is listed at 24.

At number 9 is Berlin’s Oranienstrasse, one of Berlin’s most famous streets. It is renowned for its authentic Turkish cuisine and cocktail bars. There are frequent demonstrations on this street, especially on May Day.

Some of the European streets of Athens, London, Lisbon, Dublin, Madrid, Manchester, Barcelona and Istanbul are also on the Time Out list.

Although US streets did not reach the top ranks, they have the most streets on the list of any country.

Hayes Street in San Francisco reached the 10th position. Hayes Street has become a symbol of economic recovery in the region. New restaurants and storefronts have revamped the street.

When you have finished shopping, you can always eat or drink something and enjoy the many sidewalk cafes.

Calle Ocho in Miami takes 16th place, while Wentworth in Chicago is 20th. MacDougal Street in New York is at 29, home to the hottest cocktail bar of the year, Dante.

For the past few decades, MacDougal Street has been the busiest and liveliest of all streets in New York City. On a warm evening, live outdoor music and al fresco dining are regular sights.

Other American streets included Virgil Avenue in Los Angeles at 13th and Newbury Street in Boston at 31st.