Here’s the short list of Dallas’ next city manager 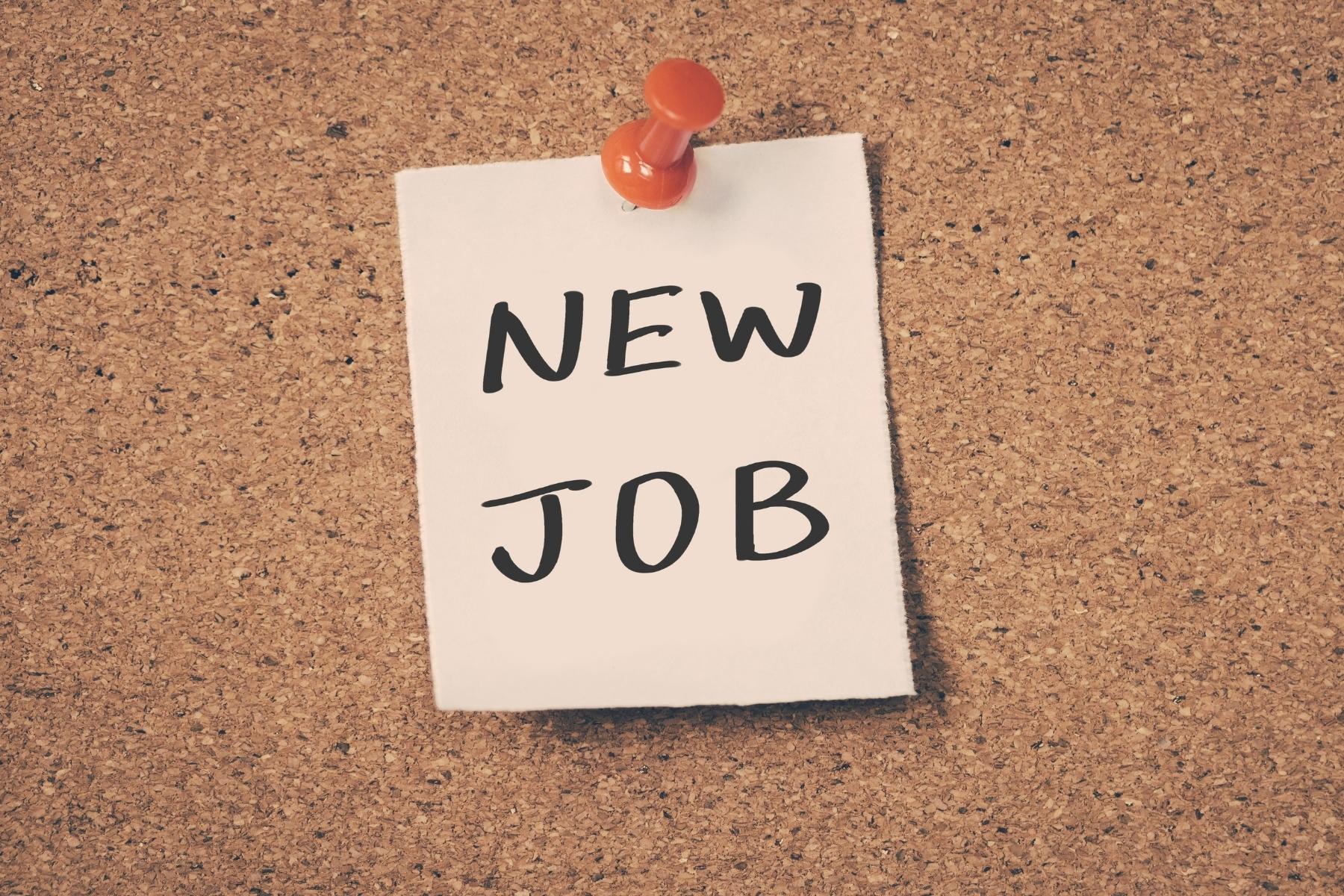 AC Gonzalez was promoted to city manager of Dallas in 2014. After Gonzalez’s short and unproductive tenure, TC Broadnax took over in 2017. News broke today that it looks like he will be looking for future projects soon. That means Dallas is looking for our next city manager. Here is how I see it:

AC Green: The NBA iron man holds the record for most consecutive games played. So you know he’s tough enough to deal with Councilwoman Paula Blackmon. He spent three seasons with the Mavericks in the late 90s, so he already knows the city, which is a huge plus. Oh, also, he’s been a virgin for his entire 14-year NBA career, which means he knows how to resist temptation. We wouldn’t have to worry about fake gas drilling projects in public parks (looking at you, Suhm). He would be a good choice.

JK Rowling: The writer has a great imagination and would come up with original solutions to fix the city’s permitting process. But she is British. Someone should check the city charter to see if US citizenship is a requirement to be Dallas city manager. It feels like too much work.

JJ Abrams: Yes! Can you imagine the new intro video that precedes every town council meeting once the writer/director gets the hang of it? The explosions! The car chase with Cara Mendelsohn! A very strong and action-packed candidate.

This is a developing story; I will add to this post until I get bored.

Tim is the editor of Magazine Dwhere he has worked since 2001. He won a National Magazine Award in…