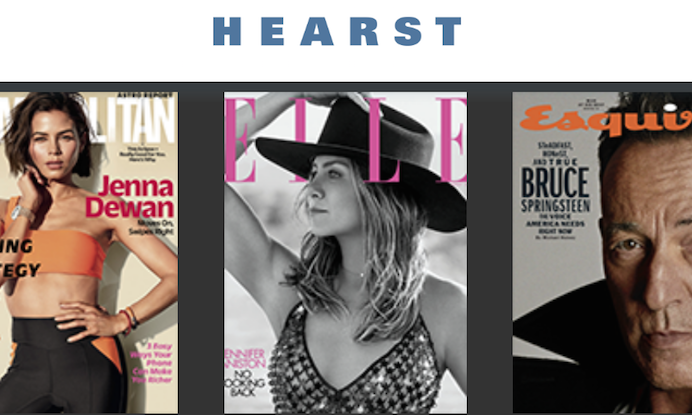 In a memo to staff, Hearst Magazines President Debi Chirichella said she had informed her two partners in Russia, Shkulev Media and Fashion Press, that she was exiting those partnerships immediately, ceding her capital to them and, in the case of Fashion Press, terminating its license agreements for its own brands.

“While we firmly believe that our brands play a vital role in engaging and informing the public on a range of topics, including current events, the escalating humanitarian crisis and our deep concern about the wider impact it might have have forced us to reassess our role – and our responsibility – as a global business,” she explained.

“We know there will be people who will be impacted by this decision and, as always, we will provide resources to help ease their transition,” Chirichella said.

Earlier this week, Condé Nast, the publisher of Vogue, GQ and Vanity Fair, halted operations in Russia, with Roger Lynch, the company’s CEO, saying that recent censorship laws passed by the Russian government have made impossible for the company to operate in the market.

“To this end, we have decided to suspend all our publishing operations with Condé Nast Russia for the time being,” he said, adding that “with journalists and editorial teams around the world, it is paramount that we are able to produce our content without risk to the safety and security of our staff.