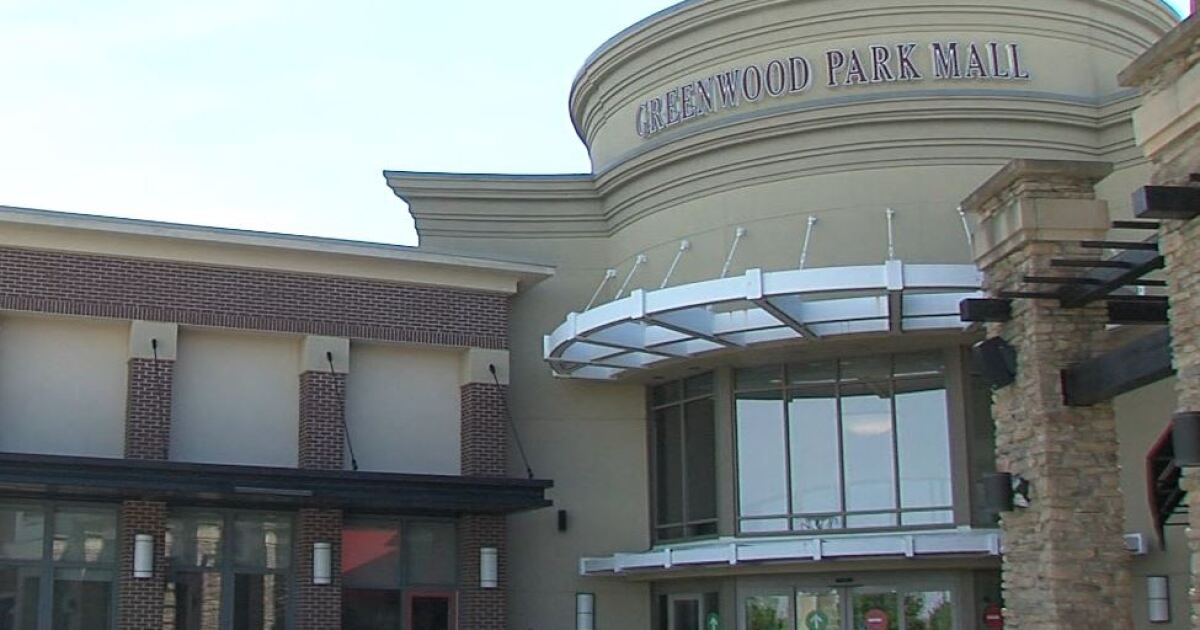 GREENWOOD – Greenwood Police are responding to social media chatter about individuals with guns inside the Greenwood Park Mall on Saturday.

Greenwood Deputy Police Chief Matthew Fillenwarth told WRTV that at no time were weapons displayed and no one injured.

He says three people were concealed inside the mall on Saturday afternoon. At one point, a gun magazine fell out of a person’s backpack and broke into several pieces on the ground.

Fillenwarth says the three people were interviewed and it was determined that each person was legally carrying and the weapons were not stolen.

The mall issued lifetime bans for each of the three people, police said in a Facebook post.

After the Greenwood Park Mall shooting in July, WRTV Investigates took a closer look at gun ban policies at malls and other businesses.

WRTV Investigates found a sign that simply says “no weapons” does not deny entry to a facility even if someone is carrying a gun. Local lawyers say it’s also not considered a crime unless that person is ordered to leave the property.

In some states, violating a no firearms sign or similar signage can result in a criminal penalty, but not in Indiana, according to attorney Kirk Freeman.

“It’s not. We never had that statue, we never did things that way,” Freeman said.

He said Hoosier establishments need to be accurate with their signage and policies.

For example, a sign that reads “Mall Closed: No One Beyond This Point” could result in trespassing because it prohibits entry.

Ignoring a sign, saying no weapons or masks required, doesn’t mean you’re breaking the law, he says, because it doesn’t say anything about entry.

“If he says, ‘if you have a gun on you, you can’t enter our facility,’ then that may be considered sufficient notice to prosecute under Indiana’s criminal trespassing law. If you have a sign with a gun and a red slash through it, it doesn’t mean anything – unless someone tells you to leave and you don’t,” Freeman said.

A code of conduct sign can be seen at Greenwood Park Mall.

It says “no weapons” but according to Freeman that’s just a policy statement.