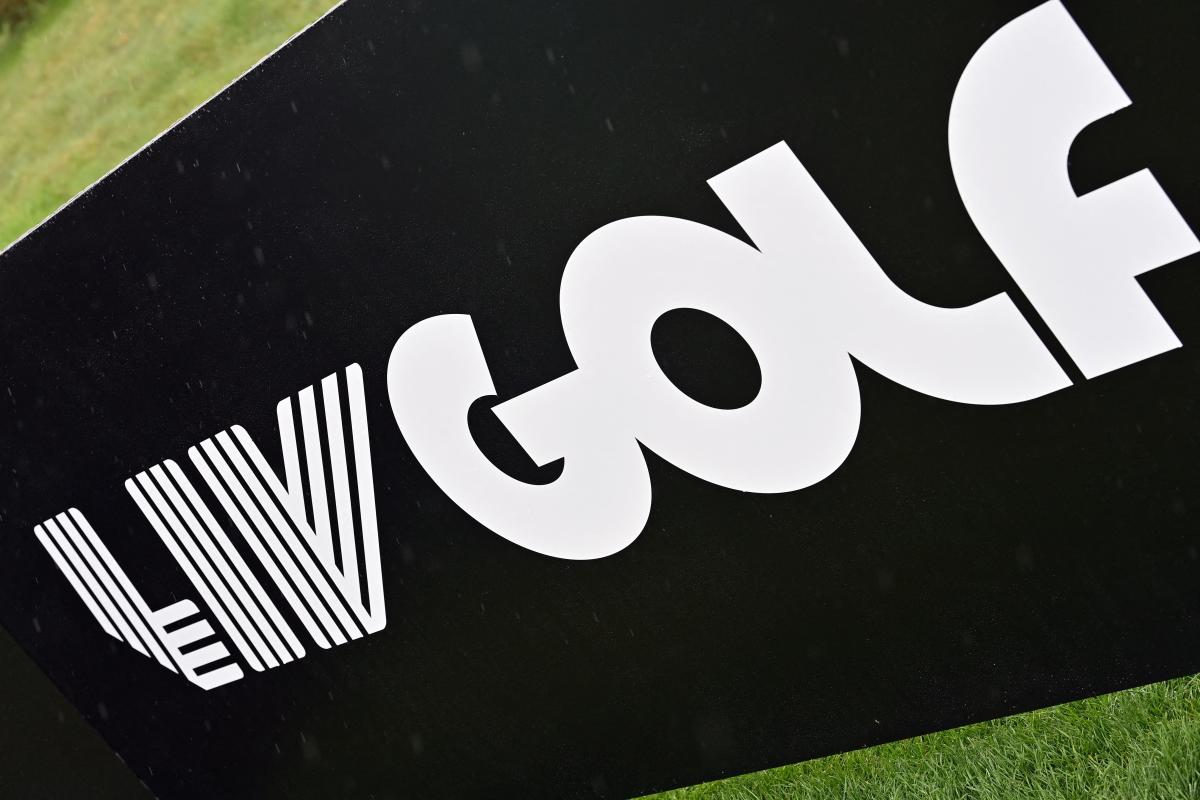 The new Saudi-backed golf league will offer every entrant and their caddy lavish accommodations and parties next week at the inaugural LIV Golf Invitational at the Centurion Club in London, according to a brochure obtained by Telegraph Sport.

The brochure described what a Telegraph source called “the Tiger Woods treatment” for all competitors – free flights, stays at a five-star hotel and spa in Hertfordshire, first-class car service and invitations to extravagant events.

One such event is a red carpet “draft party” at RD Studios – a newly renovated film production facility with 45,000 square feet of studio space and a 36,000 square foot courtyard. The party will be hosted by celebrity dj fat tony with “heavy cocktails, refreshments and hors d’oeuvres”.

The greatness also extends to the Centurion Club. Food on the golf course would be overseen by English and Michelin-starred restaurateur Jason Atherton and English musical artists such as James Morrison and Craig David will also perform afterwards.

It’s just another carrot hanging in front of the golf world as LIV tries to lure the biggest names in the sport into the new Super Golf League. He has already prompted 2021 Masters winner Dustin Johnson to reject the PGA Tour for LIV after he received $150 million to play in the new tournament, which kicks off June 9 with a total purse of $25 million.

Who else is competing at LIV?

The top five from the Asian Tour International Series event at the Slaley Hall Hotel, Spa and Golf Resort this weekend will join Johnson and the rest of the group at the LIV Invitational.

The Telegraph believe a sixth golfer will also be added and speculated Phil Mickelson could join him after he withdrew from the PGA Championship in May following his inflammatory comments about the Saudi government and his public desire to play in the LIV Invitational .

The much-maligned Super Golf League has endured its fair share of controversy since its inception in 2019.

First, it is backed by the Saudi government’s Public Investment Fund, which invested $2 billion in LIV Golf to boost a rival PGA league. Saudi Arabia’s politics are murky at best and the subject of much umbrage around the world. Mickelson said it best in an excerpt from his new book:

“These are some scary motherfuckers to get involved with. We know they killed [Washington Post reporter and U.S. resident Jamal] Khashoggi and have a horrible human rights record. They execute people there for being gay.”

It didn’t help that LIV CEO Greg Norman called the Saudi government’s human rights abuses “mistakes” in an attempt to depoliticize the league:

“Everyone recognized him, didn’t they? We talked about it, from what I read, from what you reported. Take ownership, whatever it is. Look, we’ve all made mistakes and you just want to learn from those mistakes and how you can fix them in the future.

“I don’t look back. I don’t look at the politics of things. I’m not going to get into the quagmire of whatever’s going on in someone else’s world. I heard about it and kept going.

Amnesty International also warned golfers against joining a league paid for by the Saudis:

“Riyadh [the capital city of Saudi Arabia] The newfound love for the promotion of sport has come at a time when Saudi authorities have carried out mass executions, when many human rights defenders have been imprisoned in the Kingdom and when Saudi missiles are still raining down on the civilians in Yemen.

“We urge all golfers tempted to play in Saudi-funded tournaments to consider how the sports wash works and how they could break its spell by speaking out against human rights abuses in Saudi Arabia. The persecuted human rights community in Saudi Arabia will be bitterly disappointed if well-paid golf superstars take LIV Golf’s money but remain silent about what is happening in Saudi Arabia.”

LIV’s competition with the PGA Tour may have created an irreparable rift between commissioner Jay Monahan and the players leaving for the new league. The Tour has already denied exceptions for players seeking to compete in both LIV and PGA, and even threatened to revoke Tour cards for players who skip. In a statement obtained by ESPNthe Tour said players who compete in the new league are subject to disciplinary action.

“As communicated to all of our members on May 10, PGA Tour members were not permitted to participate in the Saudi Golf League event in London, under the PGA Tour Tournament Rules. Members who violate the tournament rules are subject to disciplinary action.”

It’s a brave new world in the sport of golf.