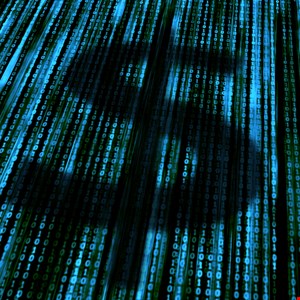 Scammers who tricked victims into giving them control of their PCs managed to steal nearly £58million last year, according to official UK police figures.

Losing around £2,800 per incident on average, total losses amounted to £57.8m last year.

These attacks often begin with victims being bombarded with pop-ups on their screens claiming there is a problem with the computer. This could, in turn, ask users to call a ‘hotline’ number that is actually run by scammers, who will persuade the victim to download a remote access tool.

This is akin to a classic “tech support” scam. However, other variations can include scammers cold calling victims claiming to work for their bank and claiming they need to access the computer to reverse a fraudulent transaction.

Either way, gaining access to the victim’s PC or mobile device can allow crooks to gain access to banking details or download info-stealing malware with the same end goal.

A victim has lost over £20,000 after a scammer posing as a Sky employee persuaded her to download a RAT to fix a non-existent problem with her TV. This gave them access to their bank account.

Another lost £1,000 after a fraudster claiming to be from Amazon tricked them into downloading a RAT to help them process a payment for an Amazon Prime subscription.

“While remote access tools are safe when used legitimately, we want the public to be aware that they can be misused by criminals to perpetrate fraud. We often see criminals impersonating legitimate companies in order to trick people into handing over control of their computer or smartphone,” Chief Inspector Craig Mullish of the City of London Police warned.

“You should only install software or grant remote access to your computer if someone you know and trust asks you to, such as a friend or family member, and never as a result of ‘an unsolicited call, browser pop-up or text message.