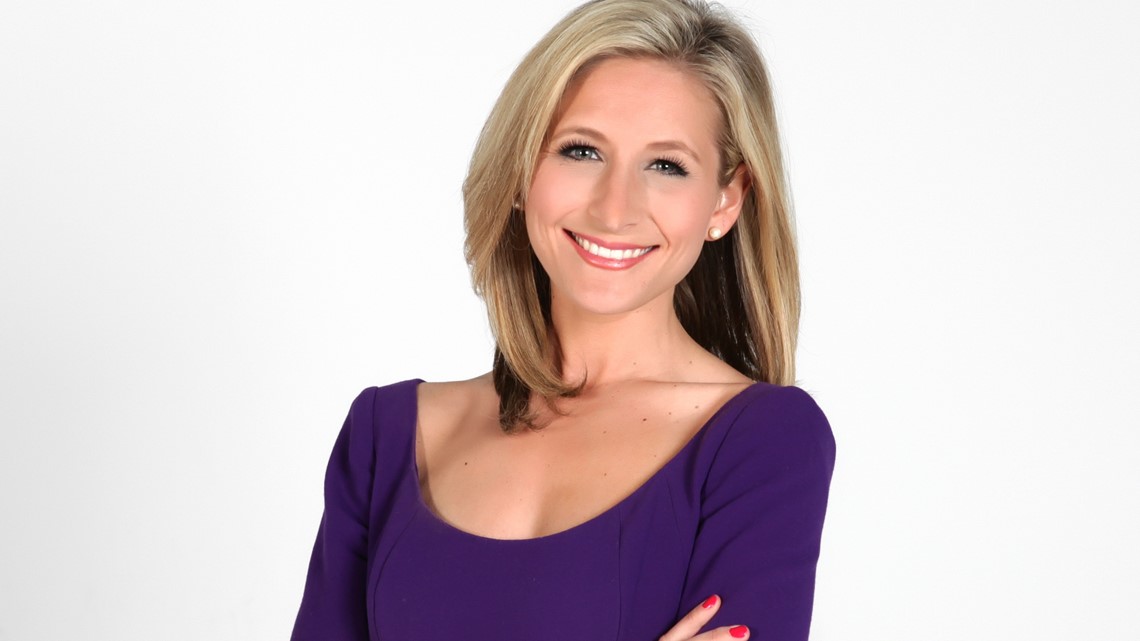 “Bernstein is accomplished, professional, engaging, down-to-earth and real in the best sense – an admirable suite of attributes not often found together in ‘personalities’ on camera,” the magazine said. .

Bernstein had this to say about the creation of the list:

“I am honored to be recognized among such an accomplished group of people in our state. Thank you for this honor, Connecticut Magazine!”

HERE ARE MORE WAYS TO GET FOX61 NEWS

Stream live on ROKU: Add the string from ROKU Store or by searching FOX61.