Four things to do this week in the Phoenix Metro 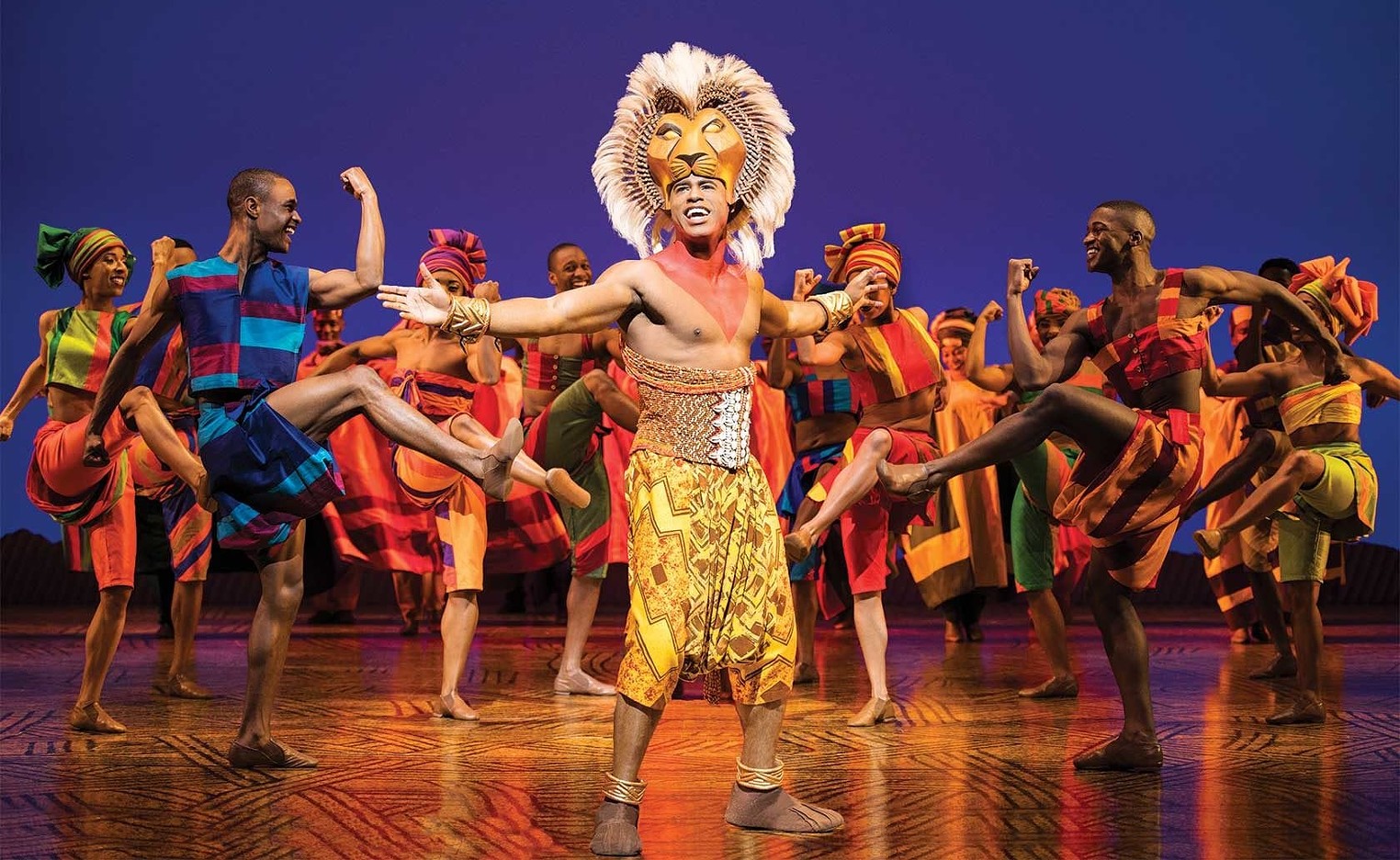 The scorching days of summer officially arrive this week, which means temperatures are only going to get hotter and more miserable over the next couple of months. The best thing to do, however, is to try to stay busy in order to make the summer pass more quickly. Best of all, all of the following events taking place this week are taking place in air-conditioned venues.

The cast of the touring production of The Lion King.

It’s officially been 25 years since the musical version of The Lion King debuted, and Disney-backed touring production isn’t slowing down any time soon. The groundbreaking Broadway hit, which mixes traditional African music with puppets and actors in animal costumes, will tour dozens of U.S. cities in 2022, including a month-long stop at ASU’s Gammage Auditorium , 1200 South Forest Avenue in Tempe, starting Tuesday July. 5. Performances will take place every evening at 7:30 p.m., Tuesday through Saturday, and at 1 p.m. and 6 p.m., Sunday until July 31. Tickets start at $25.

You won’t have any close encounters with aliens or top-secret UFOs on the latest edition of this weekly long dance party on Tuesday, July 5 at Rips, 3045 North 16th Street. Instead, the interior of the local dive will be filled with fans of synthpop, goth, industrial and EBM (as in electronic body music). DJ AKA and special guests will spin those sounds throughout the evening while bartenders serve drink specials like $3 PBRs and cocktails well. The music starts at 9 p.m. and admission is free.

Portraying legendary country music queen Patsy Cline takes skill, grace and significant vocal talent. Jessica Lange had all three in the 1985 biopic Sweet dreamsjust like Beverly D’Angelo in Coal miner’s daughter. You can add Cassie Chilton to this list, as the local actress does an outstanding job portraying the late singer and musician in Phoenix Theater Company performances of Always… Patsy Cline. The musical, which depicts Cline’s career as well as his friendship and correspondence with a fan named Louise Seger, is currently staged by the PTC through August 7. This week, performances are at 8 p.m. on Wednesday, July 6 and Thursday, July 7. , at the Hormel Theater at the Phoenix Theatre, 1825 North Central Avenue. General admission is $44 to $81 and premium admission is $94.

It hasn’t been the brightest season for the Phoenix Mercury. Brittney Griner, one of their biggest stars, is still being held in Russia after being arrested for possession of marijuana earlier this year. Meanwhile, the Valley’s WNBA team is near the bottom of the standings and has lost five of its last 10 games. The Mercurys (9-13) will look to bounce back Thursday, July 7, at the Footprint Center, 201 East Jefferson Street, in a game against the New York Liberty (8-12). Tipoff is at 7 p.m. and tickets start at $22.