Forget newspapers and TV, people in the UK turn to TikTok for news 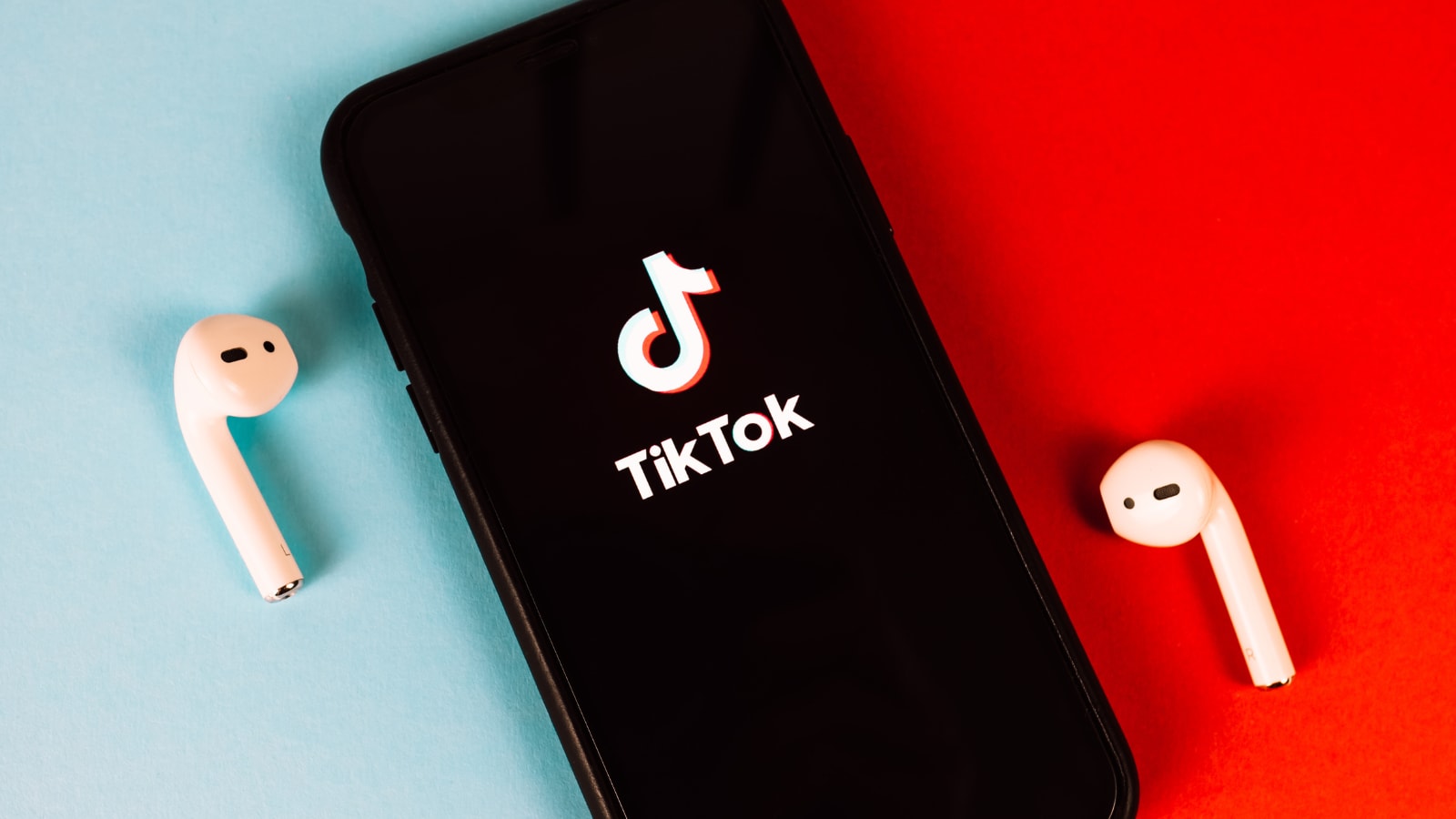 There was a time when people in the UK followed the news via the BBC, The Guardian or 24-hour news channels. But that age may soon be coming to an end… because of TikTok. In fact, the social network is increasingly treated as a source of information by British Internet users. Even if they are not particularly fond of traditional media, the younger generations are nevertheless very interested in current affairs. They simply don’t get their news in the same way as their elders, preferring social networks like Facebook, Twitter and, more recently, TikTok. The Chinese platform is now used by 7% of British adults to follow the news, according to a recent report by Ofcom, the British communications regulator. In comparison, only 1% used TikTok for news in 2020.

Unsurprisingly, 16-24 year olds are the most likely to check out the latest “news” on TikTok. Coming from a digital world, they do not use the same tools as their elders to inform themselves and inform themselves. “Teenagers today are less and less likely to read a newspaper or watch TV news, preferring instead to keep up to date by scrolling through their social feeds,” said Yih-Chung Teh, Group Director Ofcom for strategy and research, at the Guardian. .

They also don’t have the same expectations of the media as previous generations. They prefer video content, which is easier to share and comment on than written articles, and are looking for instant access to daily news. As such, it’s no surprise that this young audience turns to TikTok for news. While the app became known for its viral dance challenges and lip-syncing videos, it now hosts plenty of educational and informative videos on current events.

TikTok, a trustworthy source of information?

Some of this content is tailor-made by traditional media in search of a new audience. But they’re not the ones UK TikTok users turn to for the latest ‘news’. They prefer to get this “news” from the people they follow on the platform (44%) or their friends and family (32%). Some media, such as Sky News, BBC News and ITV News, have managed to stand out on TikTok by offering content adapted to (young) users of the social network. As a result, Sky News is followed by more than 1.8 million users. The Daily Mail is the only British media to be ahead of the news channel on TikTok, with its 3.8 million followers.

Some trending topics are more popular than others on TikTok. First, there is the war in Ukraine. The platform has become a central player in the information war between Ukraine and Russia. Users in Ukraine use the social network in particular to document the advance of Russian troops, as well as the destruction and violence they commit on the ground. Meanwhile, the Kremlin is using the platform to share fake news about the conflict.

The recent legal dispute between Johnny Depp and Amber Heard was also followed by millions of users on TikTok. The accusations made by the two ex-spouses have been the subject of a large number of videos on the platform. The hashtag #JusticeForJohnnyDepp has 21.3 billion views, compared to 36.4 million for #IstandwithAmberHeard.

While large numbers of Britons take to TikTok to educate themselves, they are all too aware that they may come across misinformation. And this is reflected in the figures: only 30% of Internet users who use the social network for information purposes consider it a reliable source, according to the Ofcom report. Respondents trust traditional media much more than social networks, with the exception of teenagers aged 12 to 15. Proof, if needed, that the younger generations do not get information in the same way as their elders.