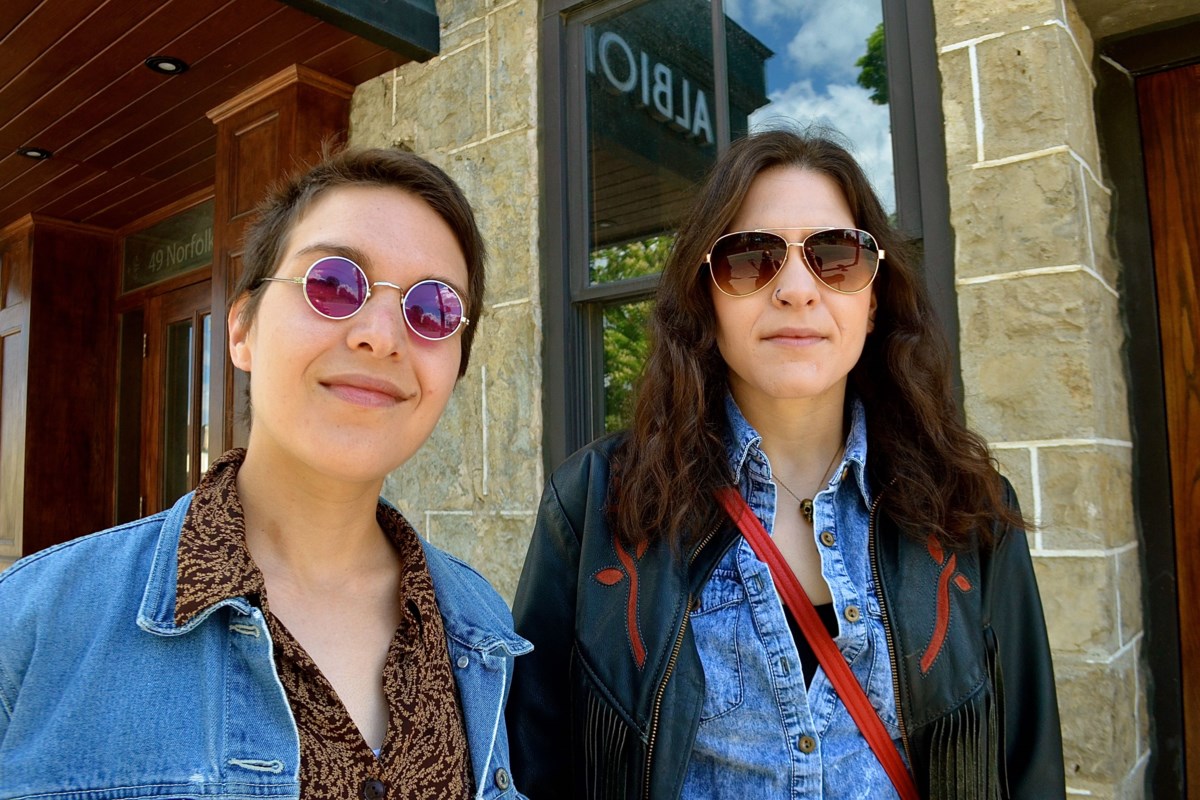 The team behind Kazoo! Fest decided to call it a day after their 2020 festival, but two years later, Kazoo! Fest will finally celebrate with one last hurray

PRESS RELEASE
KAZOO! PARTY
*************************
For four action-packed days, Royal City will celebrate the latest episode of Kazoo! Festival from July 14 to 17. The popular music and arts festival will feature over 30 artists performing at venues throughout downtown Guelph as well as the Kazoo! Print Expo, live visuals and a pancake breakfast to top off the busy weekend.

After more than 15 years of organizing events, the team behind Kazoo! Fest decided to call it a day after their 2020 festival; however, it was canceled due to the pandemic. Two years later, Kazoo! Fest will finally celebrate with a final hurrah featuring genre-defying programming from some of Canada’s most exciting new artists.

With so many exciting events planned for the weekend, here are some highlights:

The team behind Kazoo! Fest is delighted to share this latest festival. “Kazoo! has always been a labor of love, anchored by a small group of dedicated music fans who poured their hearts and minds into this project alongside the hundreds (and more likely thousands) of people who volunteers over the years,” says festival founder and director Brad McInerney.

Kazoo! This year’s festival includes many old friends and old favourites, but it also features some of Guelph’s newest and best projects, such as Pseudo Band, Foods, Habit and Shebad.

“Let this be the first time you come to a Kazoo! show or if you’ve been a regular at our shows over the years, this latest festival is a great opportunity to discover your new favorite band and make some new friends,” says McInerney.