Equity should not be left to chance 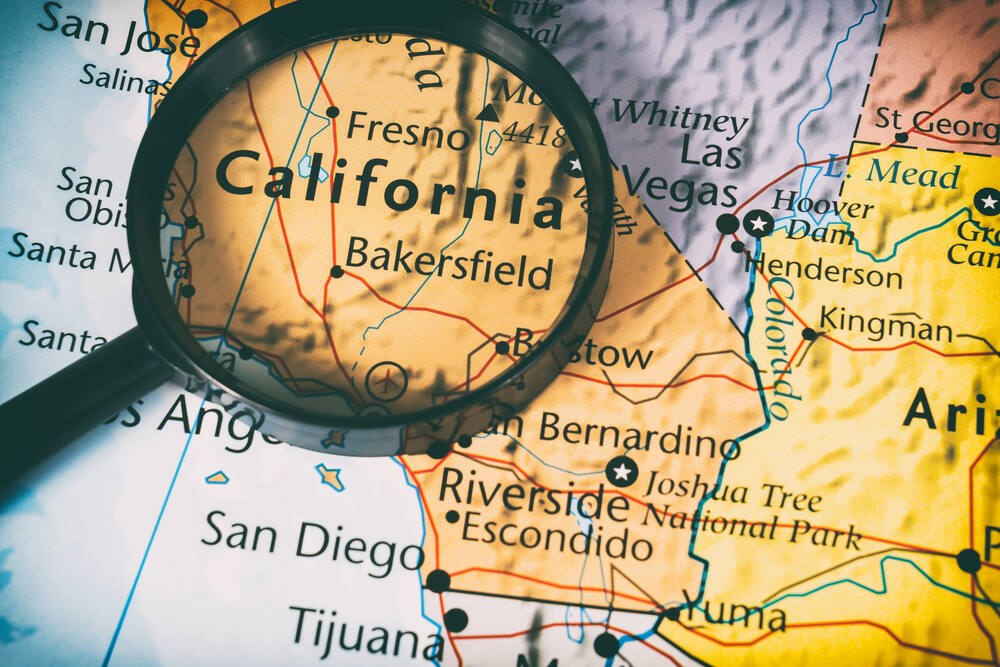 Every 10 years, the California Citizens Redistricting Commission creates new district maps for the United States Senate, Assembly, Equalization Council, and House of Representatives to ensure that every district has roughly the same number. of people. Given the population changes over the past 10 years, most districts have had to change significantly to ensure equal representation and fair maps across the state.

When I applied to serve on the commission for 2020, my goal was to ensure that district boundaries were drawn fairly and that historically excluded communities had the opportunity to elect any candidates they wanted. I am filled with immense gratitude and feel privileged to have been able to serve alongside a group of leaders who are also committed to ensuring a fair electoral map.

As the head of administration of a community clinic, I was able to put my health care experience at the service of the experience of other Commissioners. I know first-hand that a healthy, inclusive and representative democracy is essential for maintaining good physical and mental health. It is estimated that 80% of health outcomes are shaped by social determinants of health, such as housing, wages, education, and gender and race equity.

And as the son of a farm worker, I know representation matters. Growing up, I recognized myself in the faces of grocery store workers, farm laborers, winemakers, and the many other essential jobs immigrants do. But I have never seen myself reflected in the frames, and certainly not on the walls, websites and brochures depicting the boards of directors of companies in our communities. And while that has changed a bit, it is still far from what one would expect, given our demographics.

The 2020 commission members reflect the diversity of California. I do not know of any legislative body or state commission responsible for redistribution that is as diverse as our group. The majority are women and people of color – four Asians, four Latinos, three African Americans, three who identify as gay men and two members who have physical disabilities. Additionally, the commission is made up of five Democrats, five Republicans, and four unaffiliated voters.

At a time when it is difficult for politicians from different parties to work together on our country’s urgent needs, we have unanimously rediscovered the most populous, geographically and demographically complicated state in the nation, and we have it. done during the COVID-19 pandemic. Our diversity, mutual respect, and commitment to putting Californians ahead of our own interests and preferences have enabled us to do this critical work together.

We have led the most open and public redistribution effort in California history. We drew district maps in an open and transparent way that did more than just allow public input – we actively sought and encouraged broad public participation in the process through a massive education program. and awareness.

The fruits of collaboration speak for themselves. The commission made history when the proposed district plans were passed unanimously.

The addition of three more Latin American majority districts in California has been fueled by the growth of the Latin American population over the past decade. Almost a third of the state’s 52 new congressional districts have a majority of Latino citizens. The increase in the number of Asian citizens has also contributed to a greater representation of Asians.

The commissioners ensured that all communities had fair, just and equitable representation. We did this in a transparent manner, while working hard to involve all communities, especially those who have been historically excluded from the process.

I am proud of the work the commission has done, but none of this would have been possible without the active participation of the thousands of Californians who have engaged in the process. Thank you for your commitment and for helping us build a more just, inclusive, just and equitable state which I hope will serve as a model for others. Engagement in the political process will help increase equity in our communities. Equity should not be left to chance.

You can send letters to the editor for [email protected]