Eight things to do this weekend in the Phoenix metro 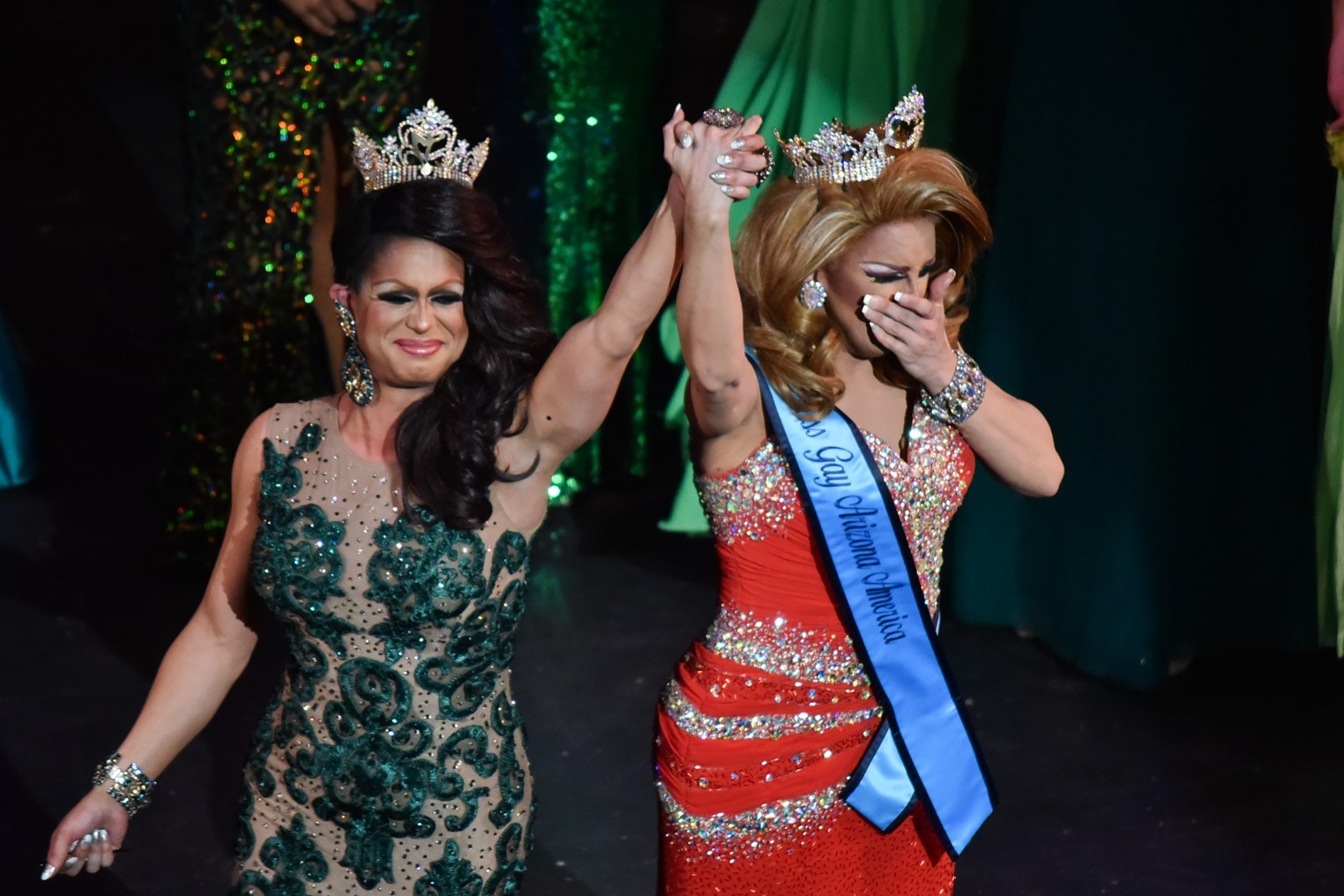 Congratulations, you have successfully completed another week of work and have approximately 72 hours until it’s time to clock in again. If you could use a few suggestions to fill all that free time this weekend, here are eight things to do in the Valley from Friday, June 24 through Sunday, June 26.

Downtown Phoenix’s Duce will welcome art lovers and city dwellers to the latest edition of the Pancakes & Booze Art Show on Friday night. And as the name of the pop-up event suggests, it features all-you-can-eat pancakes, craft cocktails, and the works of hundreds of local artists. There will also be DJs, body painting sessions and other artistic entertainment. Hours are 8 p.m. to 1 a.m. and admission is $15 at the door.

Pool party at the summer oasis

If you’ve ever wanted to check “party with an NBA superstar” off your bucket list, Jae Crowder of the Phoenix will be hosting the latest edition of the monthly Oasis Pool Party summer series at Wild Horse Pass this weekend. Electronic dance music duo Breathe Carolina will perform at the 21+ event, which runs from 2-6 p.m. Tickets are $40 per person (plus fees) and cabana rentals are also available.

Enjoying the latest season of the twisted anti-superhero show The boys? Consider stopping by and thanking Darick Robertson, the artist who co-created the original comic the series is based on with writer Garth Ennis. Robertson is scheduled to make a signing appearance at Samurai Comics’ central location in Phoenix from 1-5 p.m. Saturday. Writers Eric Peterson and Joe Aubrey, the duo who co-created the sci-fi comic Space bastards with Robertson, will also be on hand. It’s free to attend or get autographs, though the torus does have all of their respective titles available for purchase.

Pride Month in the Valley culminates with this annual pageant where local drag performers will compete for the crown and title of Miss Gay Arizona America. A total of ten contestants will face off at Saturday’s event, competing in various categories (including talent, evening dress, stage questions and general presentation) for the chance to enter the national pageant. Miss Gay America in January. This year’s Miss Gay Arizona America features the theme “Drag of Ages” and will be hosted by previous MGAA winners Mya McKenzie and Diva. Last year’s MGAA winner La Sicarya Sevilla will also be honoured. The contest starts at 5 p.m. Tickets are $25.

For Pokemon Go fanatics, it’s always exciting to catch a shiny. For those who haven’t spent the last six years playing the popular AR game, shiny versions of Pokémon are both highly prized and often hard to find. It’s a bit easier to find them during Community Days, the monthly in-game events where massive amounts of a single Pokemon will spawn over a three-hour period, increasing the chance (more or less) of grab a shiny version. The last Pokemon Go Community Day is on Saturday, with Deino available in abundance. While the character will appear in locations around the world, one of the best places to catch them all is areas where lots of people congregate, like in public parks. Namely: local PoGo players will be out in force at Patriots Park in downtown Phoenix during the event, which runs from 11 a.m. to 2 p.m. Representatives from Niantic, the company behind the game, will also be present at the event with giveaways. It’s free to participate.

Couldn’t attend the inauguration of Walter Studios last weekend? The good news is that Walter Productions’ new downtown Phoenix venue will host events regularly, including this dance party hosted by Recordbar Radio. Local DJs like Moreta, Tomahawk Bang, Degha, Richard C., Voiage and Stoneypie will be playing music until the early hours. Davina will host the case and local artist GLOB will provide the visuals. Doors open at 8:30 p.m. and admission is $12 in advance, $15 the day of the event, and $20 at the door.

The stage from a previous edition of the Phoenix Independents Bowl.

Musicians, bowling fans and lovers of valley culture, start stretching your wrists. If you can spare an afternoon this weekend, local promoter “Psyko” Steve Chilton is bringing the Phoenix Independents Bowl after a three-year hiatus. The afternoon charity bowling tournament, which benefits Local First Arizona and caters to “independent-minded citizens,” typically features musicians, bands, entertainers, bartenders and others from the local scene fighting for bragging rights and bowling glory. And even if you’re not competing, the event offers a lively social scene. It’s $140 for a team of four, which includes shoe rental and a t-shirt, or free to attend. (Entries will be accepted through Saturday.) start rolling at noon and DJ Hartbreaks will be in the mix throughout the event.

Local independent publishing company Dead Star Press – which, according to its website, focuses on “speculative fiction, sci-fi, social commentary and all things weird – will celebrate its recent launch with an afternoon of drinks and celebrations at the Linger Longer Lounge. A number of its authors who contributed to the company’s first anthology, From the dead, will be on hand for the event and they will also have copies of their first wave of books for sale. The event runs from 2 p.m. to 6 p.m. and admission is free.