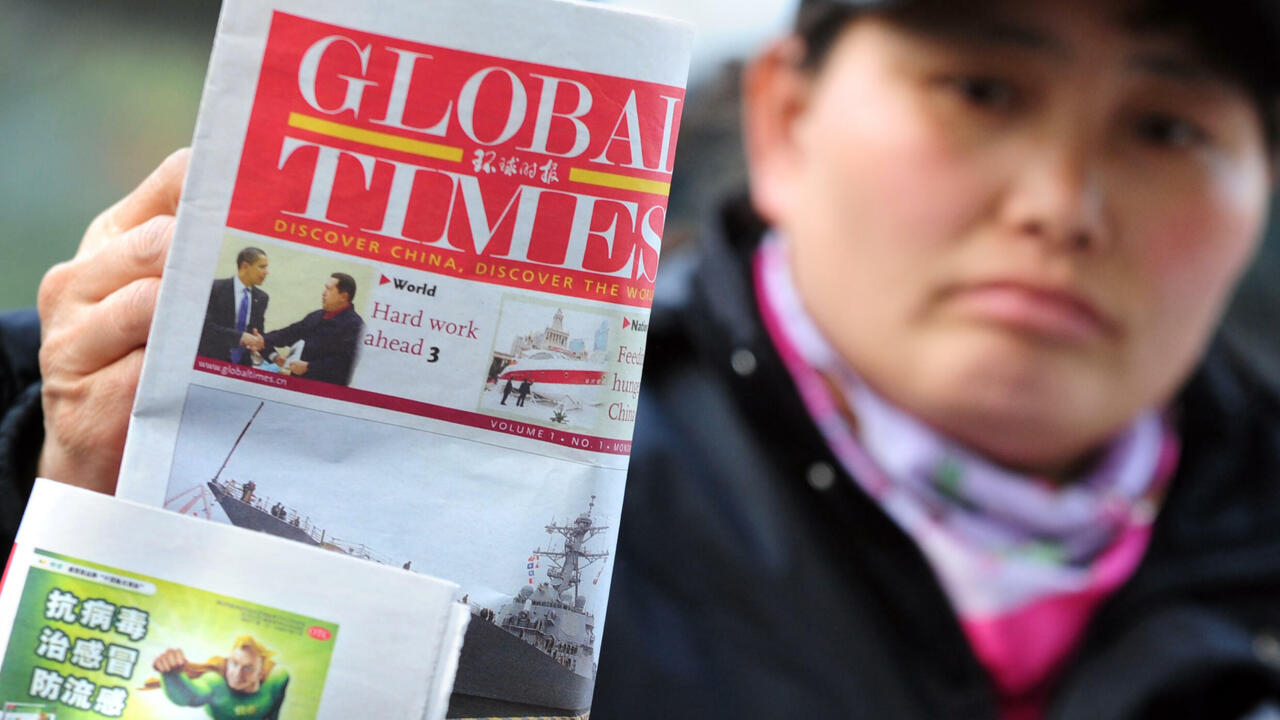 Beijing (AFP) – Chinese state tabloid editor Hu Xijin, who has emerged as one of the leading voices of vehement nationalism with millions of social media followers, announced his retirement on Thursday.

A self-proclaimed pro-democracy protester turned editor-in-chief of a Frankish newspaper, Hu helped usher in a new era of brash and assertive nationalism under President Xi Jinping.

In a social media post, Hu said on Thursday that he had resigned as editor of the Global Times, which is owned by the ruling Communist Party’s flagship newspaper, the People’s Daily.

The 61-year-old wrote to his 24 million subscribers on the Chinese social media platform Weibo that it “was time to retire”, but that he would continue to serve as a special commentator for the newspaper.

“I will continue (…) to do all I can for the information and public opinion work of the (Communist) Party”, he declared.

Last year, he compared Australia to “chewing gum stuck to the soles of China’s shoes” after Canberra joined Washington’s call for an investigation into the origins of Covid-19, and called the UK a “bitch asking for a beating” after British warships sailed through disputed waters last summer.

In addition to attracting a large following inside the country, Hu has built a substantial social media presence on Twitter – blocked in China – with more than 460,000 followers, making him one of the pro-state voices most important on Western social networks.

He says he participated in the 1989 pro-democracy protests in Beijing’s Tiananmen Square before becoming a journalist – although later his ideological inclinations hardened to wholeheartedly support the Communist Party line.

Since Hu took the starring role in 2005, The Global Times has acquired a combined 67 million subscribers on Facebook and Twitter, helping Chinese propaganda reach a wider international audience as national restrictions on online debate have lifted. reinforced.

Most recently, he tweeted video footage claiming sources told him tennis star Peng Shuai was alive and well, having disappeared from public view following his allegations of sexual assault against a senior official.

Hu also denied the allegations of extramarital affairs with two female colleagues earlier this month, saying in a blog post that he was blackmailed by the accuser, the newspaper’s deputy editor.

It is widely reported in Chinese media blogs that Hu will be replaced by People’s Daily commentator Fan Zhengwei.