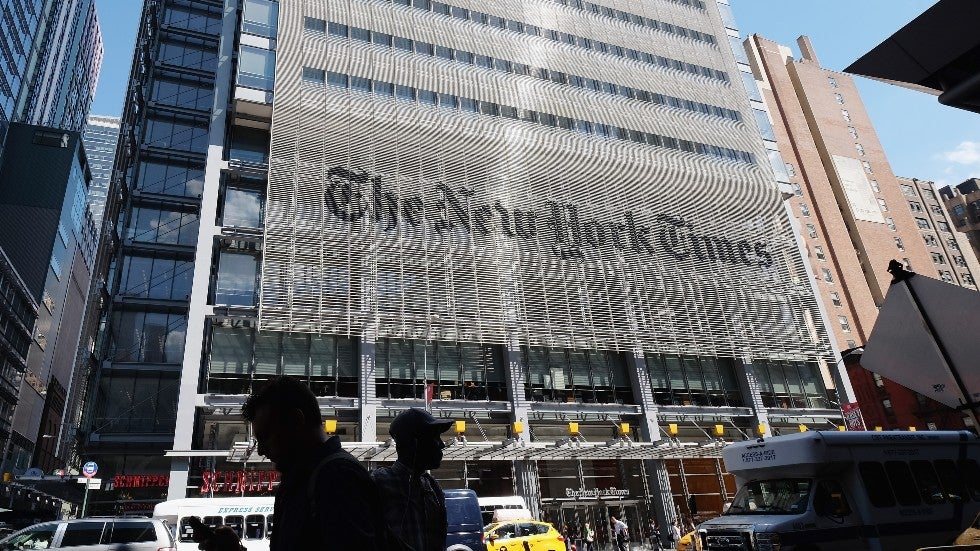 A former New York Times editor is speaking publicly for the first time about his dismissal from the nation’s leading newspaper and the paper’s editorial management in the current media environment.

James Bennet, an opinion writer who was ousted from The Times following the publication of a controversial op-ed by Sen. Tom Cotton (R-Ark.), told startup Semafor that during the episode, the Times “missed the opportunity to make it clear that The New York Times doesn’t just exist to tell progressives how progressives should view reality.

“It was a huge mistake and a missed opportunity for him to show real strength,” Bennett said of Times editor AG Sulzberger. “He still could have fired me.”

The publication of Cotton’s op-ed, which advocated the dispatch of National Guard troops to quell civil unrest in major US cities following the police killing of George Floyd, was widely condemned outside and inside by Times staffers.

The Times eventually attached a lengthy editor’s note to the online version of Cotton’s entry saying that it had “encountered heavy criticism from many readers (and many Times colleagues), prompting editors to review the article and the editing process. Based on this review, we concluded that the essay did not meet our standards and should not have been published.

Nearly 1 in 5 say politics has hurt friendships, family relationships: A Biden poll to announce that the first bill he would send to the new Democratic Congress would codify Roe v. wade

“They want the applause and the welcome from the left, and now there’s the problem on top of that that they’ve signed up so many new subscribers over the last few years and the expectation of those subscribers is that the Times will be Mother Jones on steroids,” he told Semafor.

Bennet, the brother of Sen. Michael Bennet (D-Col.), has since joined The Economist as a columnist.