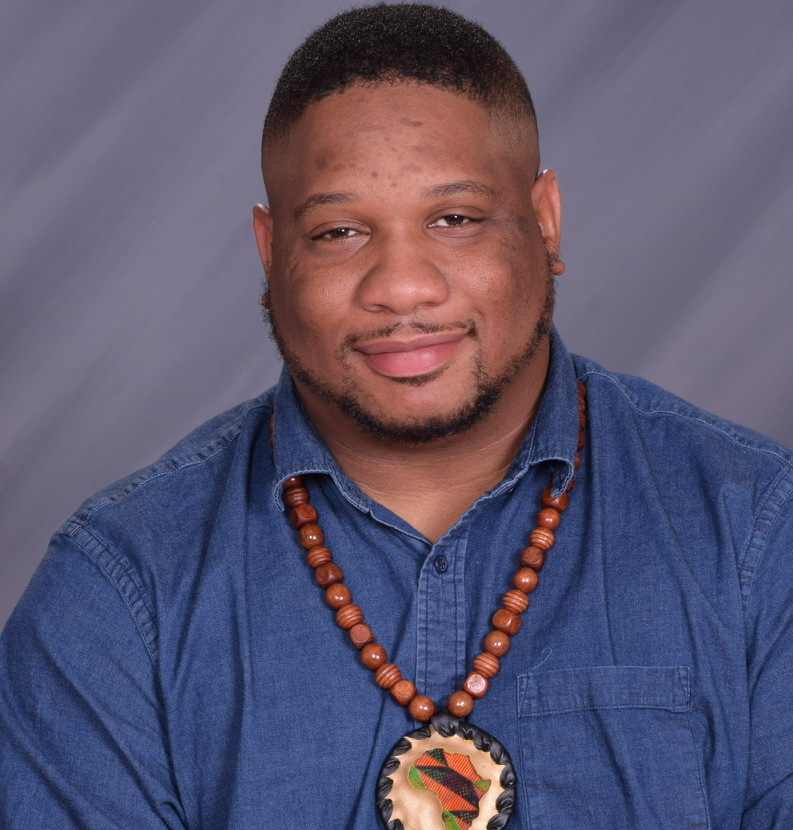 The incorporation of racial justice discourse into the Democratic Party and the liberal elite mainstream has impacted the nature of political demands advanced in the name of black liberation. More investment in social programs, criminal justice reform policies (with an emphasis on “nonviolent” offenders), and diversity at high levels of government and corporate America have been the milquetoast approaches of the Liberals. to respond to demands for racial justice. This had an impact on the conversation about reparations.

In recent years, there have been more political conversations about reparations, and this has come under particular scrutiny during the 2020 presidential campaign. While the likes of Vice President Kamala Harris and Senator Cory Booker lukewarmly embraced a watered down version of reparations, the discourse surrounding it had the effect of distancing himself from his radical black and black nationalist intellectual or political background.

Dr. Raymond Winbush, a renowned academic on reparations, in his 2003 book, “Should America Pay?: Slavery and the Raging Debate on Reparations,” laid out the historical and political framework from which the demand for reparations emerges. In the text, Winbush says:

“Many people are unaware that the discussion of reparations for Africans has a long history in the United States, going through three distinct stages with an incipient fourth, beginning in 2002. Stage 1, from 1865 to 1920, included the attempted of the United States government to compensate its three million enslaved Africans newly freed from slavery.This period also saw the heroic efforts of Callie House to establish the Mutual Benefit, Bounty and Pensions Association of ex-slaves, when she organized hundreds of thousands of former slaves to be reimbursed by the government.

Phase II, from 1920 to 1968, saw Marcus Garvey, Queen Mother Audley Moore and many black nationalists press for reparations by educating thousands about the unpaid debt owed to Africans in America. This is the period in which the reparations movement was seen as a black nationalist enterprise and civil rights organizations viewed its goals as unrealistic and extreme.

Phase III began in 1968 and continues today. The founding of several black nationalist groups, including the Republic of New Afrika (1968), the National Coalition of Blacks for Reparations in America (1987), and James Forman’s “Black Manifesto” (1969), which demanded $500 million from Christian churches and Jewish synagogues, served as a catalyst to launch what some have called the modern reparations movement…”

The focus on reparations as a political demand rooted in black nationalist tradition highlights the importance of reparations as part of the collective black quest for sovereignty and self-determination. Investments in social programs, while important to meet the short-term needs of the black community, cannot equal reparations.

The explosion of investment in nonprofits and government services has historically had the effect of expanding the class of professional executives that presides over these types of investments. It is often a multiracial class of people (with whites certainly outnumbering this class) functioning as managers of black suffering. They can use their work as disaster managers to advance their own professional careers while our communities remain relatively unchanged and helpless.

Reparations are about providing the necessary investments so that black people can build the institutional structures to practice freedom. We cannot be a free people if we depend on institutions outside our community for our survival. Black people need an independent ecosystem of institutions that can interact with wider society from a position of strength and not depend on the benevolence of others outside the community.

The mainstream media shunned this reparations framework in favor of a liberal mainstream interpretation. This would allow the nonprofit industrial complex to extend its control over the institutions that govern black civic, economic and political life.

As Leaders of a Beautiful Struggle (LBS) pursues a local ordinance through the Baltimore City Council that complies with HB 837 – which was passed by the Maryland State Legislature in the 2022 legislative session – We will work with City Council to craft an ordinance that lives up to the legacy of the Reparations Defense. While the focus is on reparations for the war on drugs – given the link to cannabis legalization likely to happen next year – this is one of many important efforts to advancing the ability of black people to function in this society as a sovereign and self-governing community. .

Each county in Maryland will eventually have to pass an ordinance that will determine how it spends its share of the Community Repair and Reinvestment Fund created by HB 837. We hope that other counties in the state will use this same frame of reference when developing their legislation. This is the allocation of resources from its part of the Community Repair and Reinvestment Fund, which will be funded by tax revenue – no less than 30% of total revenue – from the sale of cannabis for recreational purposes.