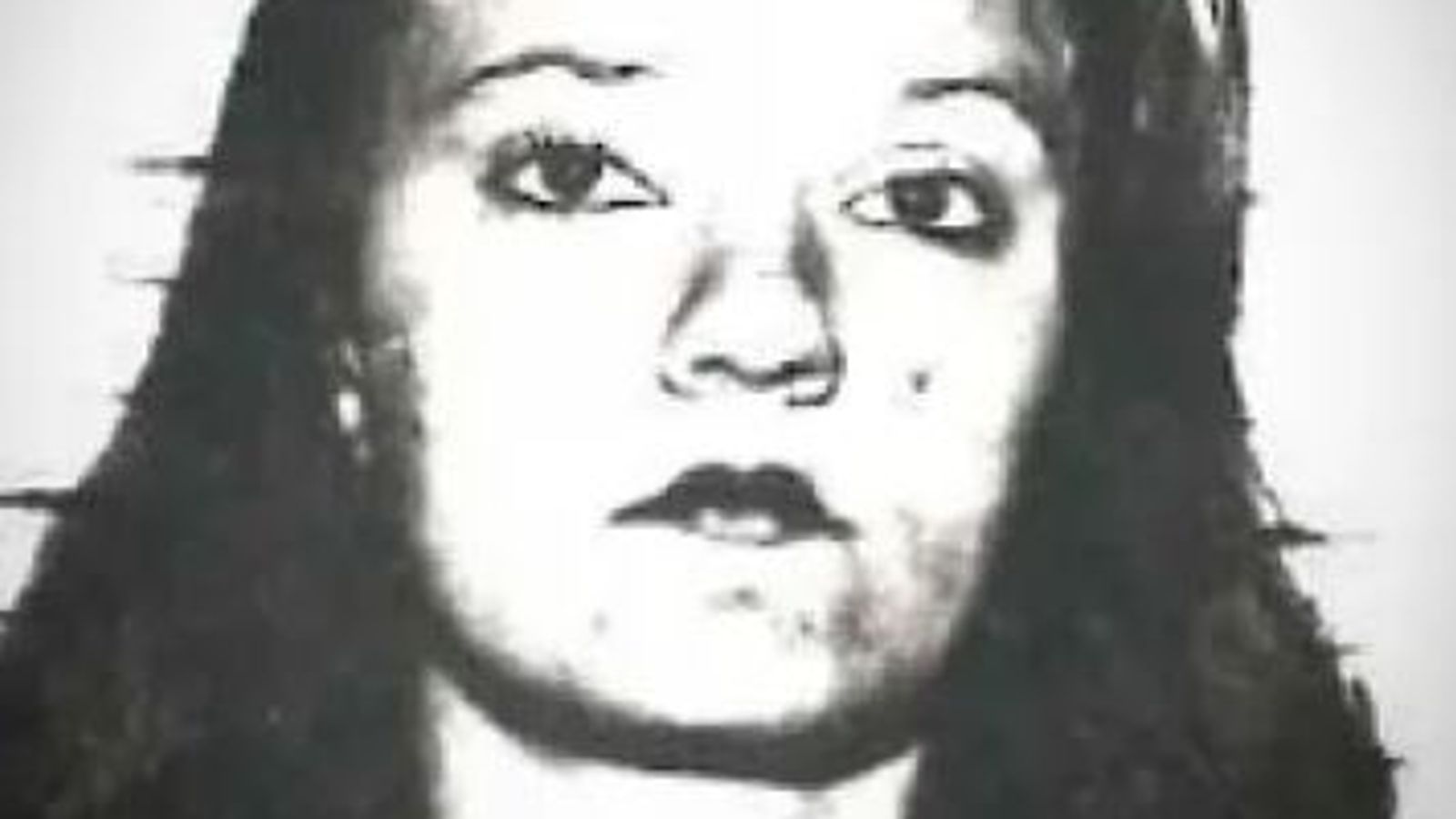 The 1988 cold-blooded murder of a mother has finally been solved thanks to DNA evidence found in a chilling letter sent to a local newspaper decades ago with intimate details of the crime.

Anna Kane was 26 when she was strangled to death and her body was found on October 23, 1988 along a trail in Perry Township, Pennsylvania.

Nearly 35 years after his death, his killer has been identified using groundbreaking DNA genealogy technology, a local official said.

He was named Scott Grim at a Thursday press conference.

After the 1988 murder, DNA evidence was collected from Kane’s clothing. An indeterminate male DNA profile appeared, but no match was found.

In 1990, the Reading Eagle newspaper ran a front-page story about Kane’s murder, asking for help with information about the case.

“This led investigators to believe that whoever wrote the letter committed the homicide,” he said.

The saliva-sealed envelope in which the letter had been sent was tested for DNA, and it matched the DNA profile found on Kane’s clothing.

This year, genetic genealogy testing from that DNA profile was done by Parabon NanoLabs in Virginia, a lab that has helped solve a slew of cold cases.

The results determined that a possible suspect was Scott Grim. He died in 2018 of natural causes, aged 58. He would have been 26 at the time of Kane’s murder.

The police then obtained a direct sample of Grim’s DNA for their own testing and it matched the DNA profile on the letter’s envelope and the profile found on Kane’s clothing. Officials did not explain how they obtained this sample.

“We were able to take the direct sample from Scott Grim. We had our Pennsylvania State Police lab do a direct comparison to the DNA from the letter in 1990 as well as the original evidence from the clothes. of the victim, all of which showed the same contributor, being Scott Grim – his DNA profile was on all of these,” Womer said.

Police praised the work of the original investigators in the case, saying their collection of evidence was key to solving the case now that DNA technology has advanced.

Police said Grim did not appear in the FBI’s combined DNA index system, which was launched in 1998. They found that Grim, who was from the Hamburg area, was arrested in 2002 in the county de Berks in a harassment case in which he allegedly sent intimidating letters. letters to his former business partner.

Officials said an investigation is ongoing into Grim’s history and background, including his exact relationship to Kane. Police have said so far in interviews with people who know Grim that they have not disclosed any relationship between the two.

“That’s not to say there wasn’t a link that we haven’t found yet,” Womer said.

He acknowledged that it had previously been reported that Kane worked as a prostitute and that it’s possible Grim could have been a client.

The Reading Eagle described Kane as a mother of three. She had lived in Reading but moved to the Birdsboro area shortly before she was murdered, officials said.

“I know in some ways from the fact that he is deceased, he will never face justice as we would all have hoped for for this homicide,” he said. “But we solved it. We gave the family some closure.”

The original story is found here.