Demand Refunds: Class Actions for Reimbursement of Tuition and Fees in the Age of COVID-19 | Bowditch & Dewey 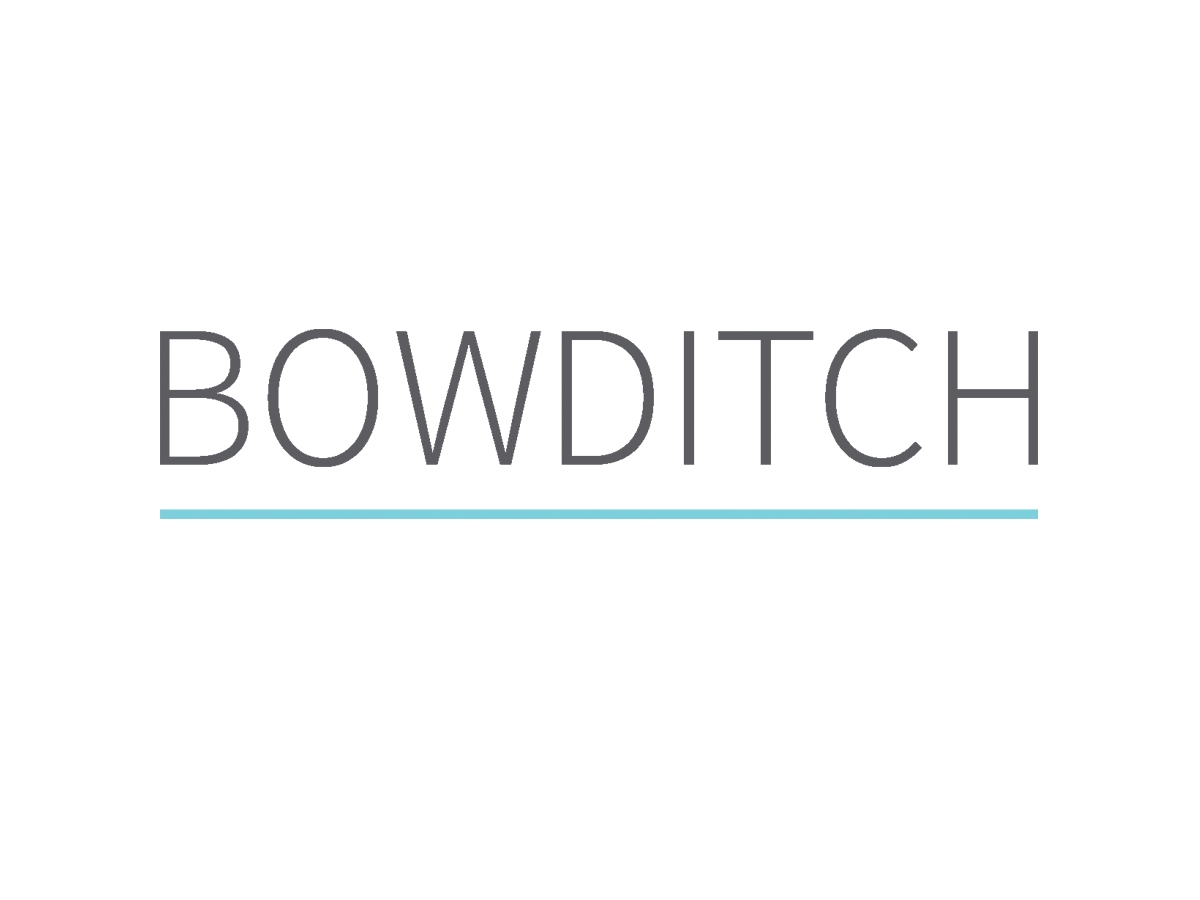 Since March 2020, hundreds of class actions have been filed by students and parents of students demanding reimbursement of tuition and fees from higher education institutions, resulting from the transition from in-person learning to the distance learning during the COVID-19 pandemic. These lawsuits, which are usually contract-based, pose a threat of protracted, costly and time-consuming litigation for higher education institutions. That said, the court rulings handed down over the past year may give hope to institutions faced with such actions.

Last June, the U.S. District Court in Massachusetts dismissed a claim for reimbursement brought by Harvard students, where the students failed to demonstrate that Harvard had contracted in-person instruction and access to the facilities in person for the spring semester of 2020. In the opinion, Judge Talwani noted that the students did not indicate no direct language in any promotional or other material published by the school to support the idea that Harvard has promised to provide in-person instruction. (Barkhordar et al. v. President and Fellows of Harvard College, n ° 1: 20-cv-10968).

Likewise, the Federal Courts of New York (Hassan University c. Fordham) and Illinois (Gociman vs. Loyola University of Chicago) dismissed similar lawsuits in which plaintiffs failed to allege that institutions specifically promised in-person rather than distance education, and highlighted instances where documents published by schools were likely to be amended at any time and / or contained disclaimers such as “posted for informational purposes.” “

In Gociman, the court also ruled that the parents of the pupils did not have standing to bring an action, despite the payment of the school fees and the expenses of their adult children, because they did not have a direct contractual relationship with the school, a sentiment that has been echoed by many other courts.

However, for some institutions, the path to resolution has cost more.

In Ford et al. v. RPI, Federal Court for the Northern District of New York dismissed the institution’s request for inadmissibility, noting that he shouldn’t necessarily be isolated from tuition recovery when he has made “bold statements – or plausible promises regarding his in-person programming … in an assortment of flyers and even his catalog.”

These last weeks, Columbia University agreed to pay more than $ 12.5 million to settle a lawsuit brought by a group of students seeking reimbursement of tuition and fees (Columbia University Tuition Refund Action, SDNY, No. 20-03208). The settlement included the full $ 8.56 million claimed in fees for the use of closed facilities during the semester (eg libraries, gymnasiums, etc.), for student activities and for health services. The University has also agreed to pay an additional $ 4 million to rule out the threat of future litigation. While it is notable that the court rejected the requests for reimbursement of tuition fees during the motion to dismiss phase, the students’ claim for reimbursement survived, ultimately leading to the settlement, which will be seen as a victory for the students. student applicants.

When posting course catalogs, brochures and other promotional materials, institutions should pay particular attention to the type of language used and may consider including limited references where possible.