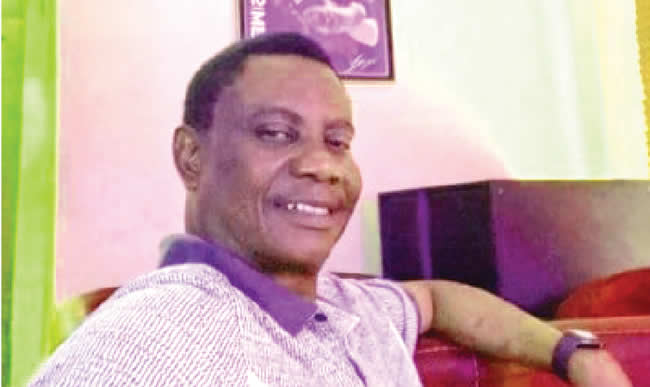 The politician is said to have died on Sunday shortly after returning from a party he was invited to by a friend.

It has been established that when he was rushed to a private hospital in Sapele, the doctor declared him dead on arrival, claiming he had died of a heart attack.

But members of his family alleged he was poisoned at the party he attended earlier today.

Other sources claimed he died of high blood pressure because he allegedly vomited a white frothy substance.

His body was deposited in a mortuary.

However, one of his daughters is said to have said that their late father, before his death, asked them not to put him in a morgue.

Meanwhile, PDP leaders and members visited the deceased’s residence to sympathize with his family.

Among the revelers who reportedly visited the house on Monday were Mr. Richard Randy, Stanley Kogoro, Ajamikoko Lucky, Frank Nujimen, Ovo Abeke, among others.