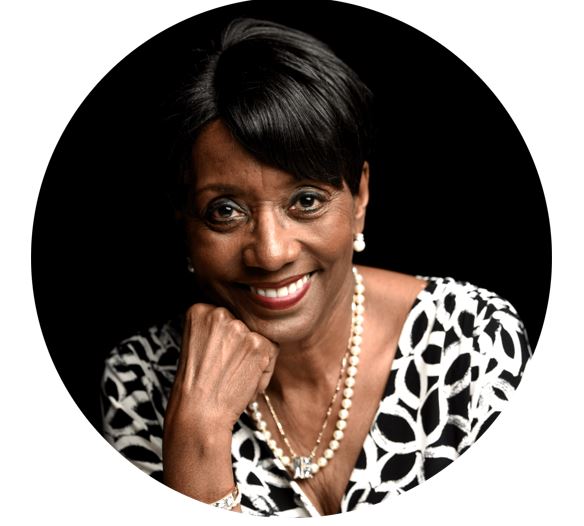 By Valca Valentine
Special at AFRO

Some argue that racial oppression, discrimination and inequality in America is a fairy tale. Others cite evidence that measures the impact of past and present racial inequalities. Why discuss these issues?

Critical Race Theory (CRT), the study of the origin and systematic impact of racism, is fueling a heated debate among parents, teachers and elected officials. The result will certainly influence education, health and future elections.

The CRT is increasingly at the center of motivating conservatives and lawmakers around policy decisions. This year, legislation banning discussion of CRT in state agencies and K-12 public schools was introduced in Congress and 22 state legislatures. Laws have been passed in 6 states.

Jeannette Mobley, DCDWC chair and host of the free program, said the 55-year-old, 120-plus member organization is responsible for educating and advocating on issues impacting political wellbeing. , social and economic.

“By focusing on critical race theory, our intention is to create an opportunity for in-depth discussion of the intersection of race and law in the United States,” Mobley said.

“We present an excellent panel with expertise ranging from politics, economics, religion to history,” added the DCDWC Chairman. Interaction is encouraged between regional and national participants who have already started to register. Mobley encourages those interested in joining the discussion to register on the DCDWC website at www.dcdemocraticwomensclub.org.

Some CRT researchers argue that the idea of ​​race “advances white interests at the expense of people of color, maintaining a racially unjust social order with racially discriminatory outcomes.” Many academic and political critics of the CRT claim that the theory is “based on narrative instead of evidence and reason, rejects truth and merit, and opposes liberalism.”

Although now popular in national discussions and headlines, CRT is nothing new. Scholars coined the phrase in their research during the post-civil rights era in the 1980s. Public policy experts have incorporated the study to explore ways to protect civil rights. At the same time, there are those who have used the theory to sustain discriminatory practices.

According to one article, “Why do states ban critical race theory? published last year by the Brookings Institute, CRT has “become a new bogeyman for people who don’t want to acknowledge racist history and its impact on the present.”

“Opponents fear that the CRT is blaming all white people for being oppressors while casting all black people as hopelessly oppressed victims,” the article continues. “These fears have prompted school boards and state legislatures from Tennessee to Idaho to ban teaching about racism in classrooms.”

The authors of the Brookings paper, Rashawn Ray and Alexandra Gibbons, warn of a fundamental problem: “These CRT narratives are gross exaggerations of the theoretical framework. The broad brush that is applied to the CRT is confusing to academics, including some of the academics who invented and advanced the framework.

Mobley, a longtime DC political operative and civic leader, said the impact on our communities and our political system requires increased awareness of critical race theory.

“Supreme Court justice nomination, COVID and health care, and protecting voting rights require that we be made aware of this theory,” Mobley said. “We hope people from across the country will join us in what promises to be a great educational experience.

Help us continue to tell OUR story and join the AFRO family as a member – subscribers are now members! To rejoin here!