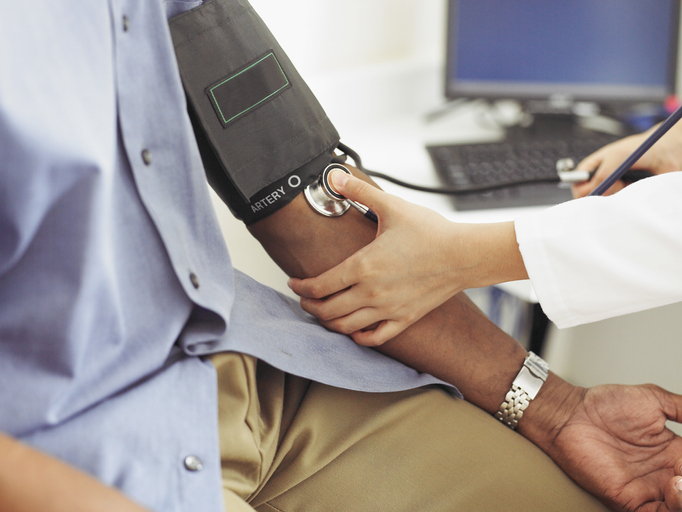 I’m not looking for sympathy, but I’m writing this on the eve of my annual physical.

Don’t take it that I’m bragging about a laudable lifelong habit. By “annual”, I mean “I (almost) did it two years in a row”. And by “physical” I mean, if I had my way, I would suggest, “Hey, doctor, when I turn my head and cough, how about you stand over there in the corner and read my aura? »

Prior to my renewed dedication over the past two years, I could always find an excuse to kick the box. Until one day my neuroskeletal system gently implored me, “Stop kicking that %$#@ box!! It hurts, mate!”

I came through my procrastination of yesteryear honestly. Several generations of my family have presented individuals suspicious of routine medical care. This foot-dragging dates back at least as far as the days when a comedian-turned-pitchman could intone, “I’m not a doctor, but I play one on the telegraph.”

My mother delights in pre-emptively telling nurses that she suffers from the dreaded “white coat syndrome” – a phenomenon in which normally stable blood pressure or other vital stats increase only because the patient is nervous about it. idea of ​​being in the exam hall.

I experience a touch of it myself from time to time. And by “one touch” I mean, the sight of cotton balls and tongue depressors has been known to start me developing a conjoined twin.

Self-image is another issue. Most Americans could stay on a workhorse longer than they can bear to linger on the doctor’s office ladder. Sadistic nurses don’t help, when they estimate the weight of your clothes as no more than Tinker Bell would wear in a burlesque show.

It all ties in, of course, with the damn body mass index, this week’s position on cholesterol, and the portion control conferences. My friend Cletus has some choice words for the medical experts behind such shame.

Some patients simply dread the stilted bedside manner and observations such as “None of us are getting any younger *laughs*.” Be glad your doctor graduated near the top of their class. Think of his less accomplished classmates. (“Ohhhh…Mr. Danvers went into the fetal position because of the diet I gave him and not because he was getting younger. Let me put that in his chart.”)

Many people proudly declare a “What I don’t know can’t hurt me” attitude about diagnoses. When these responsible adults don’t put tape over their “check engine soon” light, they’re undoubtedly battling vermin on the front porch without turning on the light.

I don’t know if my cheerleading will influence my peers, but maybe it will inspire future generations. I know most kids think they’re 10ft tall and bulletproof (despite phrases like “I need a ‘safe space’ with an 11ft ceiling and a “gun-free zone” sign), but they should form a lifelong habit of regular medical visits.

This will allow them to keep their vaccinations up to date, catch problems early, and read the medication leaflets at their leisure, to figure out if they were just imagining it when the fast-voiced TV announcer apparently indicated “writhing in stygian depths” between “earwax projectile” and “heat-seeking ballistic single-brow” among the side effects.

Danny Tyree can be contacted at [email protected]