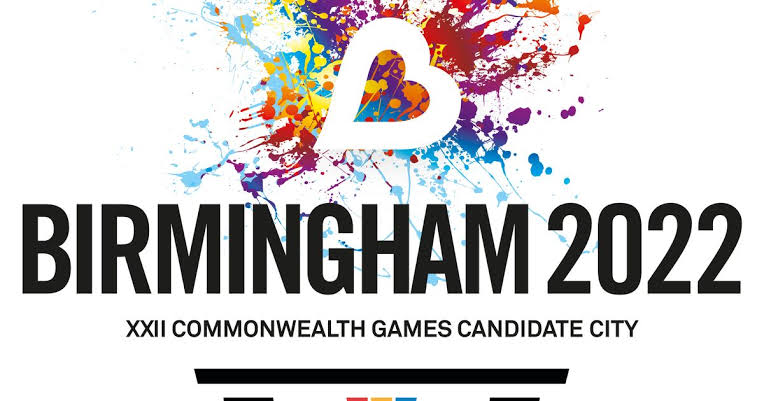 The Nigerian women’s table tennis team have withdrawn from the 2022 Commonwealth Games team event underway in Birmingham, after losing 3-2 to England on Saturday, while the men qualified for the quarter-finals of the event with a 3-0 victory. on Cyprus, reports The PUNCH.

Offiong Edem and Fatimo Bello beat English duo Maria Tsaptsinos and Tin-Tin Ho 3-1 and 3-2 respectively in Women’s Group 1, but that wasn’t enough to get the ladies through as they (Bello and Edem ) lost 3-0 in doubles, while Ajoke Ojomu lost her two singles matches 3-0 to Ho and 3-2 to Charlotte Bardsley respectively.

The women’s team finished in third place in Group 1 with one point from three games.

On Friday, they beat Saint Vincent and the Grenadines 3-0 in their first team event but lost 3-0 to Singapore, who advanced to the quarter-finals with hosts England .

However, despite dropping out of the women’s team event, the table tennis players still have a chance to step onto the podium, as they are still in the singles, doubles and mixed doubles events of the Games.

But the men’s side, led by world number 11 Quadri Aruna, progressed to the quarter-finals after another convincing 3-0 victory against Cyprus today in men’s group 2. They had beaten their African compatriots, Ghana and South Africa with the same score on Friday. .

Omotayo, the African Games champion, then asserted his superiority over Savva with a 3-0 demolition to complete the victory over the Cypriots.

Reacting to the performance of the Nigerian team in the table tennis team events, Toyin Ibitoye, Media Assistant to the Minister of Youth and Sports Development, said: “Unfortunately, (we are) out of the event by women’s team. Singapore and England fell out of our group but the men are through to the quarter-finals. However, our women are still involved in the singles, doubles and mixed doubles events.”