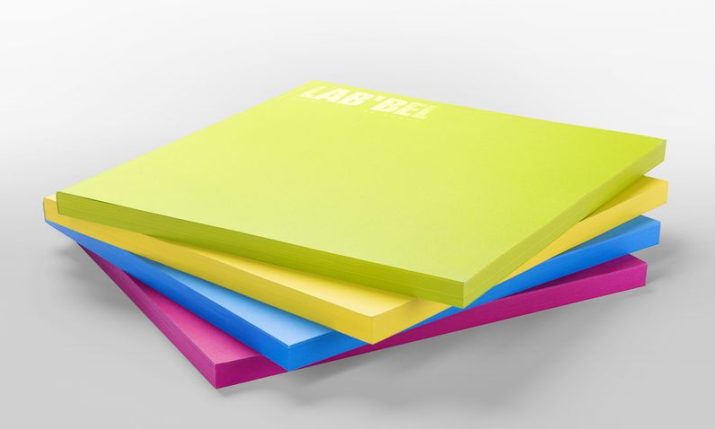 The Tumpić/Prenc studio in Rovinj, Croatia won first prize in the long-established American competition, the PRINT Awards, for a catalog for client Lab’Bel, an art laboratory that collects contemporary art, and is part of of the French multinational Groupe Bel, one of the largest cheese producers in Europe.

Competing among 45 countries around the world, in this year’s prestigious American PRINT Awards competition, first place in the brochures and catalogs category went to Lab’Bel’s catalog designed by Studio Tumpić/Prenc on the occasion of the tenth anniversary from the art lab. 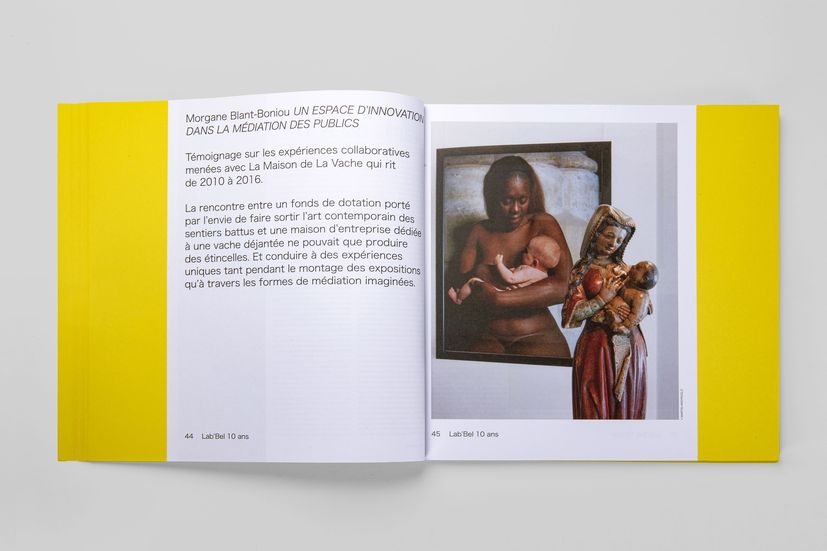 The catalog follows the work of artists, curators and museum directors in various projects over its ten years of existence. The visual identity of each article is inspired by various international journals of art, architecture and cinematography, helping the reader to understand the category. 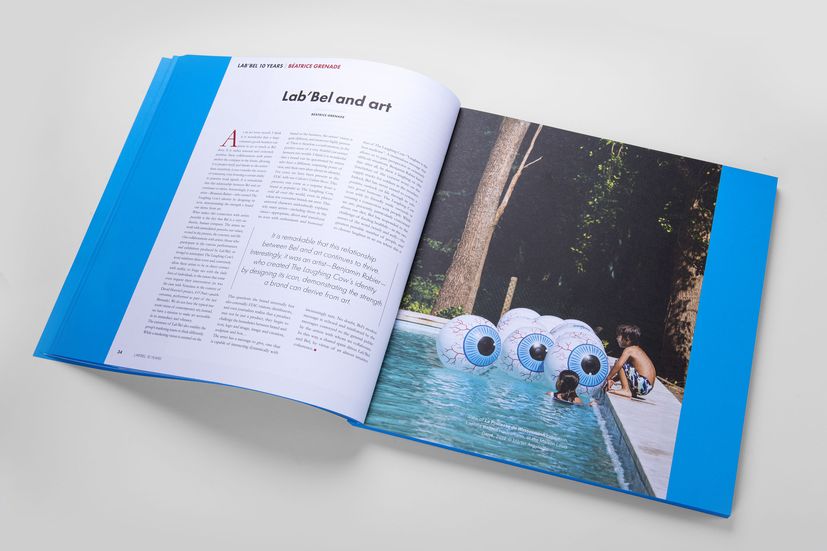 The entire catalog is reminiscent of a large oversized post-it note, and thus becomes a contemporary art object in the wake of pop art, which by multiplying the subject creates a surrealist dimension. 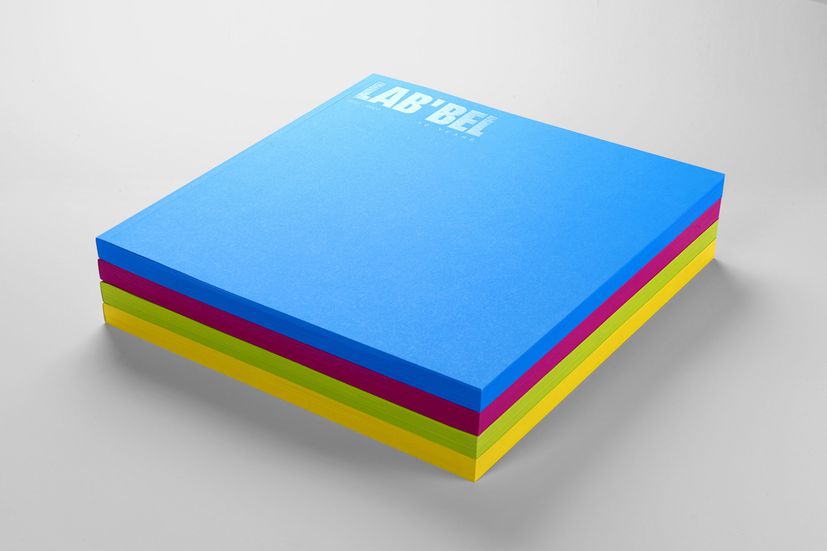 Plus, it makes this lab’s tenth anniversary another great moment, just a note of its longevity.

The work has already been recognized at Zagreb Design Week, and now stands out among many American design houses, and is among the few recognized European designers. 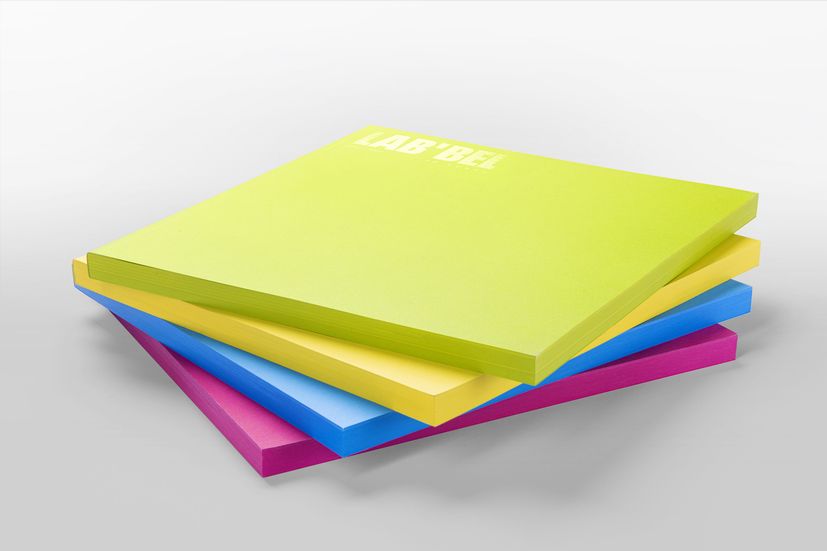 PRINT was originally founded as a magazine in 1940 with the idea of ​​bringing together creative people in search of dialogue and inspiration. 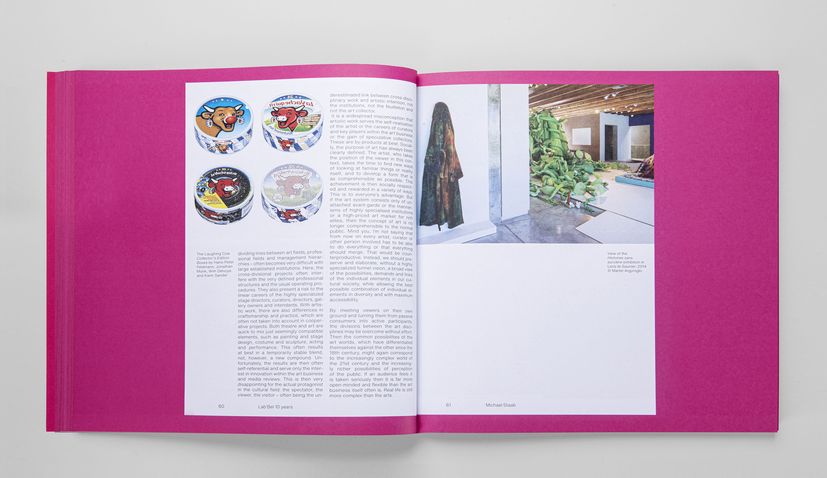 Organized by this prestigious magazine, the competition was launched in 1980, first limited to New York, then to the entire United States, and today, 41 years after its creation, it is accessible to all countries. . The new team leads the competition in an innovative way, while respecting the precious heritage, with a desire to emphasize the importance of brilliant design.

This year, the jury had no less than 21 members, the most to date, and they evaluated the works according to four criteria: originality, innovation, durability and performance. 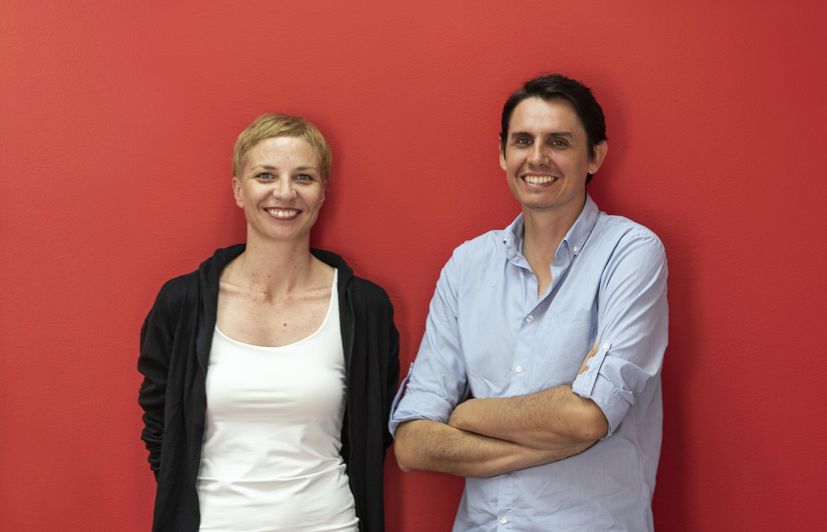 This is another in a series of awards recently arrived from America in Rovinj. Namely, the work of the Studio for Wines Šuran has recently been recognized and rewarded by the renowned ADC Awards, then the famous Dieline Prize.