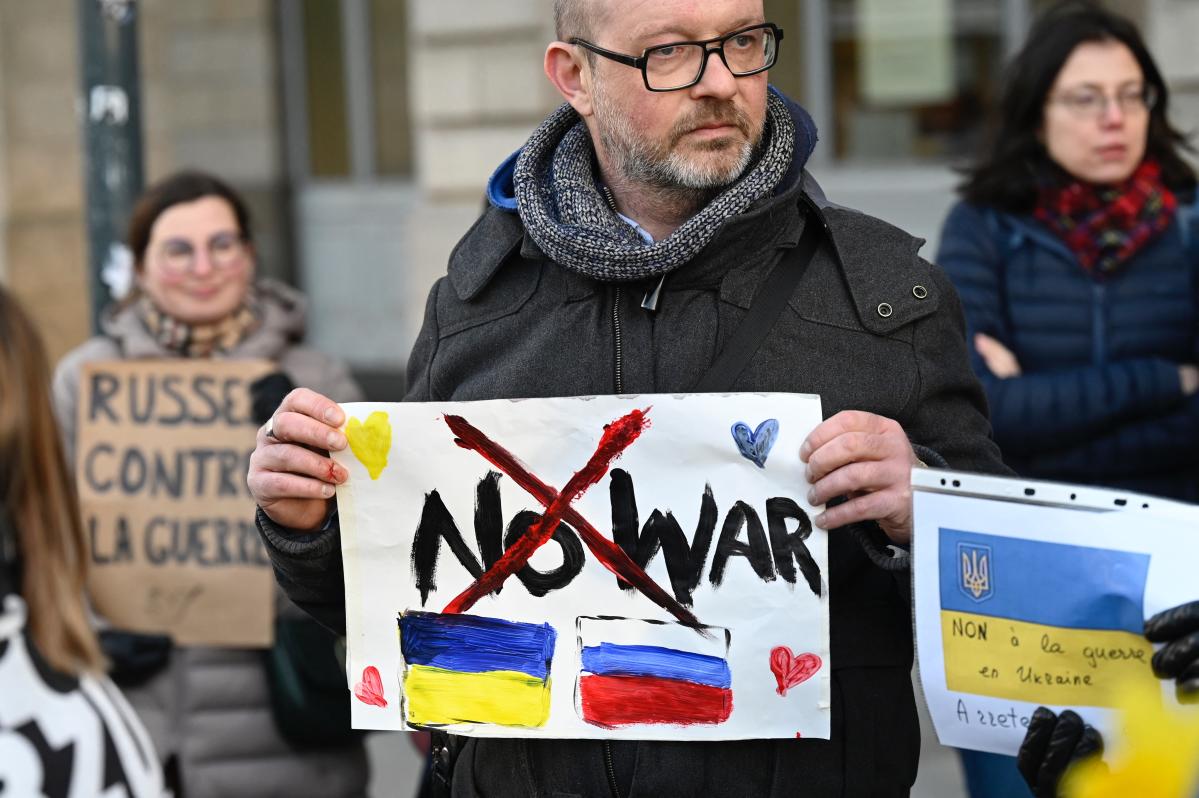 Russian troops launched an attack on Ukraine on Thursday, with explosions and air raid sirens in Kiev, among other cities, causing residents to flee.

“To this day, our countries are on different sides of world history,” a statement by Ukrainian President Volodymyr Zelensky posted on Twitter indicates. “[Russia] took the path of evil, but [Ukraine] defends itself and will not give up its freedom no matter what Moscow thinks.”

Canadian Prime Minister Justin Trudeau has condemned Russia’s attack on Ukraine, saying Ukrainians have woken up to “the brutal and terrifying reality of war” in the “greatest threat to European stability since the Second World War”. World War”.

“Make no mistake, Russia’s attack on Ukraine is also an attack on democracy, international law, human rights and freedom,” Trudeau said. “Democracies and democratic leaders around the world must come together to uphold these principles and stand firmly against authoritarianism.”

“Russia must immediately cease all hostile actions against Ukraine and withdraw all military and proxy forces from the country.”

In a public address, Russian President Vladimir Putin said countries that interfere in Russia’s actions will bring “consequences they have never seen”.