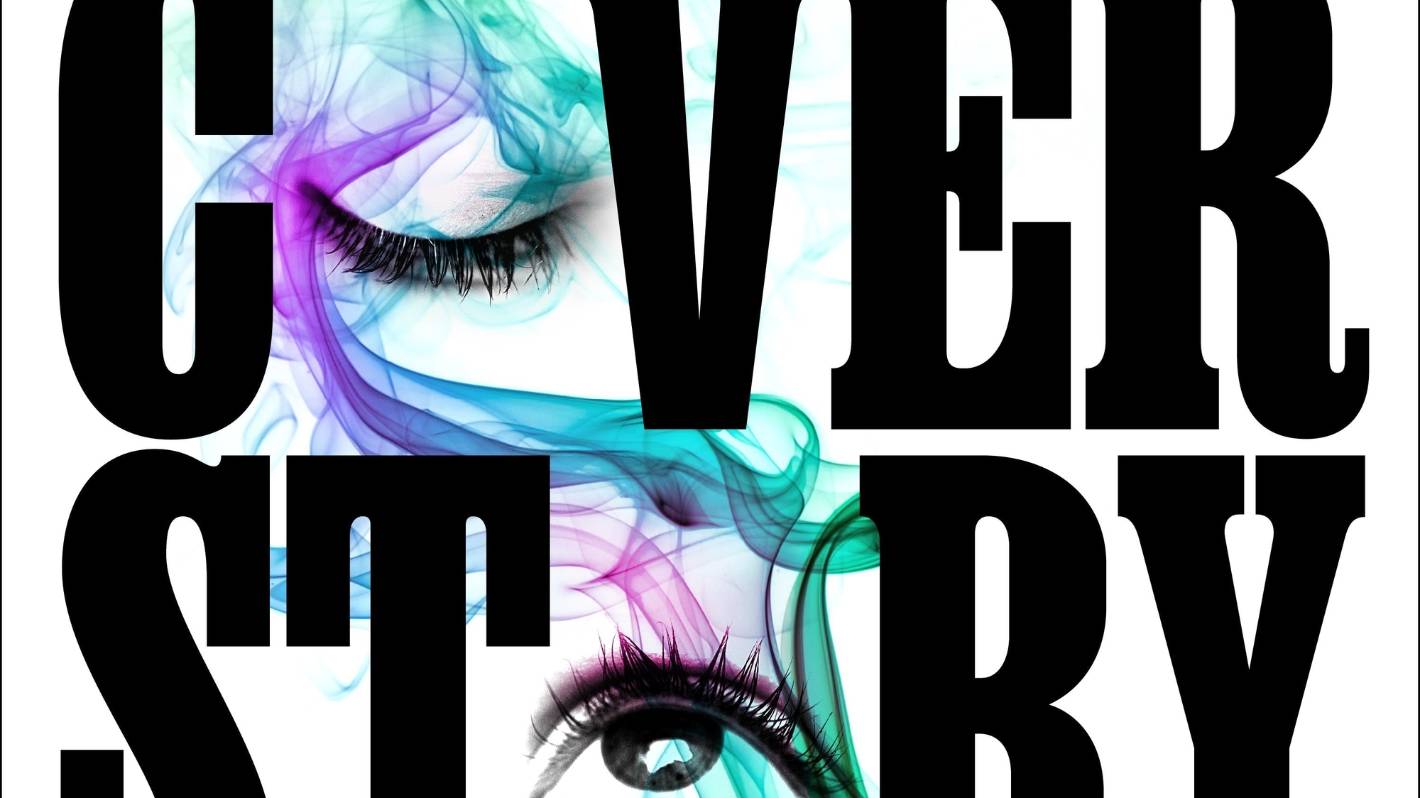 This new podcast from New York magazine looks at some of the publication’s biggest features, and the first looks at the proliferation of psychedelics in health and wellness culture, and the dark underbelly behind it.

More than ever, people are turning to psychedelics for relief, enlightenment and understanding – think ayahuasca retreats and micro-dosers of mushrooms – so much so that it’s become big business, but, as the industry seems to snowball towards legalization, patterns of abuse and deception have emerged among the leaders of the movement.

iO host Tillett Wright takes listeners on a fascinating journey through this surprisingly corrupt industry, with the story focusing on Lily Kay Ross, a Harvard student who was raped during an ayahuasca retreat in Mexico and later been discouraged from speaking out publicly.

The podcast follows the same story threads as an extraordinary feature in The cup, which was released in 2017.

The climate crisis tends to make me weak in the knees (in a bad way), but that’s no excuse to look away. In fact, I find his explorations in art to be both illuminating, terrifying and heartwarming: visions of our world that refuse to turn away from the damage we’ve done, but direct our attention to what we should hope for. and how we can change.

While some writers like to do it via a bombastic metaphor (I’m looking at you, Don’t look up), others look the problem directly in the face, but with grace. Perpetuity is one example: a podcast like no other I’ve listened to that combines drama and soundscape to create an immersive, painfully beautiful, and utterly hypnotic listen.

Written by playwright Tabitha Mortiboy, PerpetuityThe episodes look at various elements of the climate crisis through quirky characters: in Polar bear, Jordan Stephens plays a benevolent but exasperated creator of the universe, dismayed by what has been done to Earth. In another, Jade Anouka plays the Amazon rainforest, and she’s not happy.

The running time of each episode is essential: ocean, the second episode, is 26 minutes long to depict the 26 years it will take for the oceans to be completely depleted of fish by current estimates, while Polar bear is 19 minutes long to represent the 19 years animals have, at the current rate, before facing reproductive extinction.

After the drama is over in each episode, they give way to lush, beautifully produced soundscapes reflecting the natural world: listen to them with good headphones, if you have them. Although it’s a show about existential dread, I found it great for falling asleep.

Some experts believe that we live in an epidemic of loneliness, a phenomenon that is invisibly exacerbated by our professional lives and has been made worse by the pandemic.

But even though it’s felt more than ever across generations – a 2020 study found that 2.6 million Britons said they felt lonely ‘often’ or ‘always’ – it still seems taboo to talk about it by fear of the stigma attached to it.

This unique podcast from journalist Jaja Muhammad examines what loneliness is, how it feels, and what is happening at the policy level to address it.

It’s a UK-focused documentary, but a lot of the themes are equally applicable here at home, and I think we could all use a reminder now and then that when you’re feeling lonely, you’re not alone.