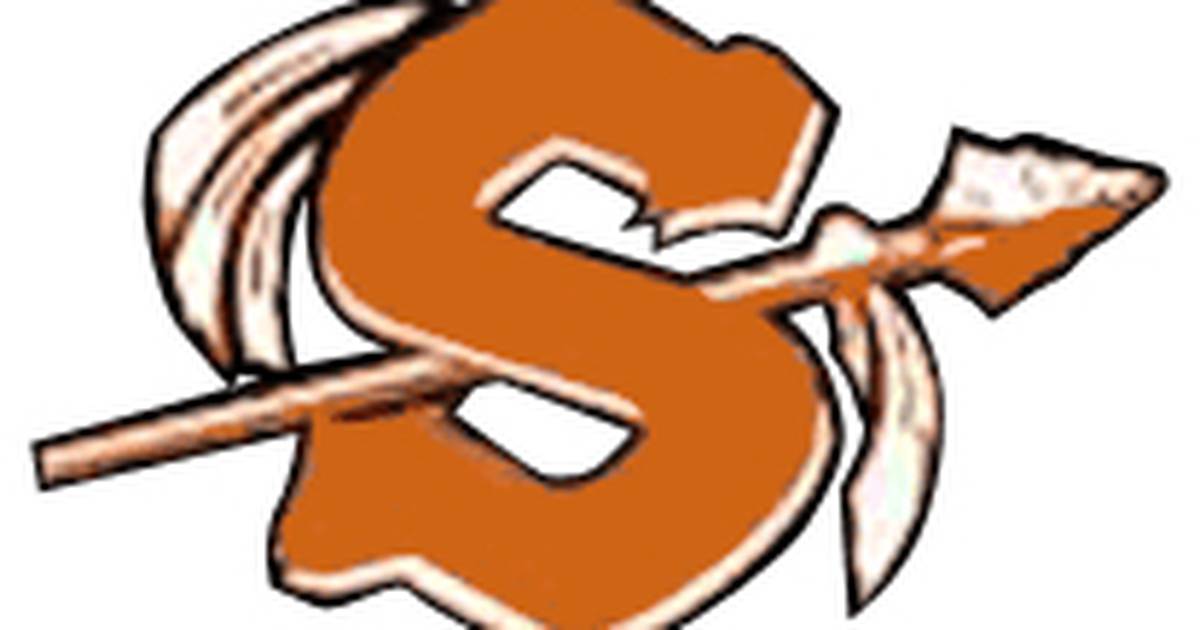 Christ Keleba scored three goals for his fourth hat trick of the season and Santiago Cervantes broke the school record for assists for the season and now has 14 for the Reapers (8-4-1). Henry Trujillo added a goal and an assist.

Wolves beat Lincoln-Way East to win their pool at the Plainfield Classic.

Connor Banks shot a career-best 36 to lead Wolves to their lowest score of the season at Fox Bend. Logan Hong and Eric Lewis each shot 39 and Drew Kegg a 40.

Shyell Lowe shot a 38 and Katelin Hong a 39 to lead Oswego Co-Op to a double win at home. Kendall Grant got a 45 and Katie Johnsen a 46.