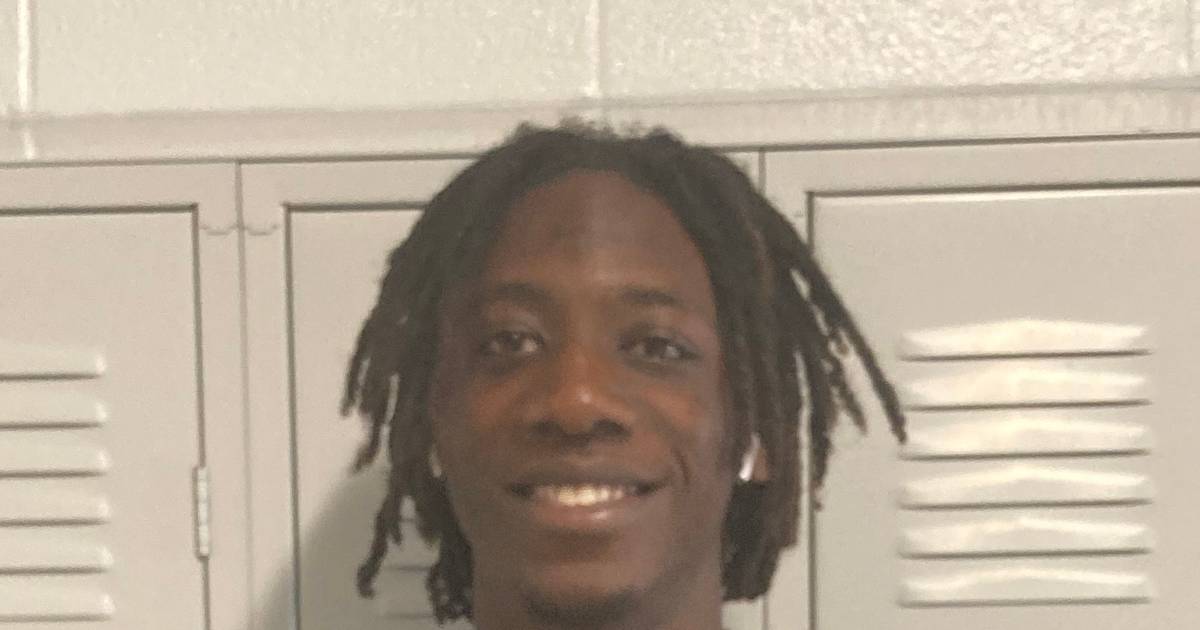 Christ Keleba recorded a hat-trick with three goals and in doing so broke Plano’s single-season goalscoring record held by Alban Hoti with his 31st goal of the season. Davione Stamps added his 10th goal and Henry Trujillo had a goal and an assist and Kevin Romero, Jacob Esquieval and Antonio Silva also scored for Plano (15-7-1).

Keelyn Muell had seven kills, six digs and two assists, Kayla Dudek 11 assists and Athena Westphal four kills and four digs for the Foxes (13-11, 1-5 SPC). “The Foxes did well to fight back in both sets to try and overcome early deficits, but ultimately weren’t able to do so.”