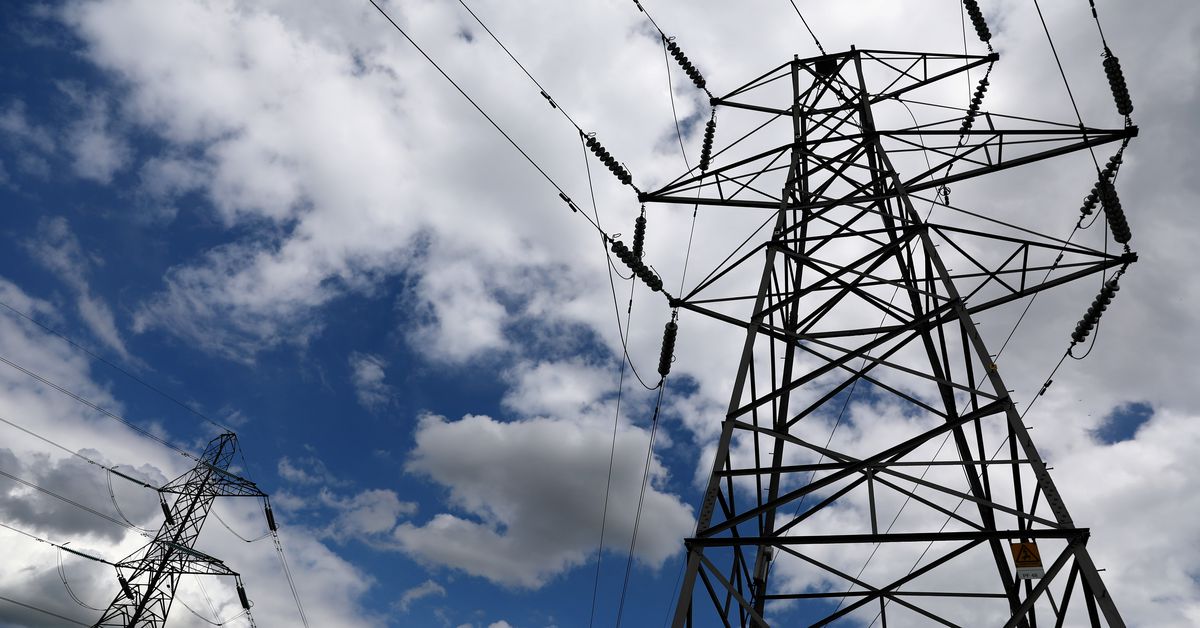 O’Shea said he wanted British Gas owner Centrica to become the first company to sign new, renegotiated contracts with the government for its power generation, the newspaper reported. (https://bit.ly/3Qyf3yh)

O’Shea also said Centrica is willing to transition its five nuclear plants to new-type contracts. It holds a 20% stake in the operational British nuclear fleet.

“We are obviously in this business to create value for all of our stakeholders, customers, countries [and] colleagues. But it’s not about maximizing profits this year; it’s about having a long-term sustainable business,” O’Shea said.

Centrica posted a huge increase in first-half profit, boosted by asset sales and soaring energy prices. Its adjusted operating profit for the first six months of 2022 rose to 1.34 billion pounds ($1.55 billion), from 262 million a year earlier.

Reporting by Maria Ponnezhath in Bangalore; Editing by Jason Neely and Alexander Smith