CAN: security fears hang over the African football fiesta in Cameroon 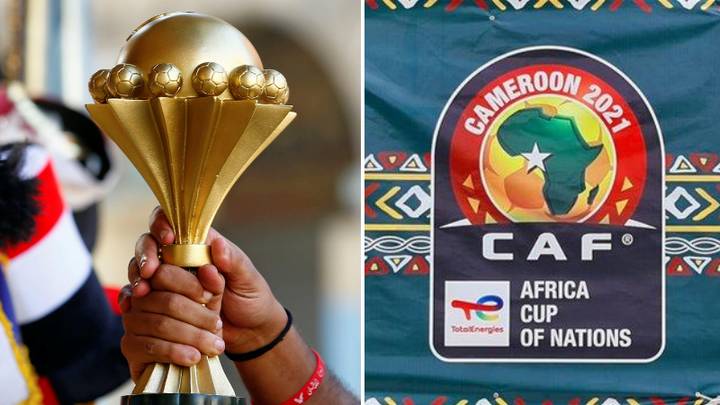 After overcoming fears of a postponement due to the Covid pandemic, the Africa Cup of Nations now faces its next big worry: security.

Host country Cameroon will ceremoniously kick off the month-long tournament on Sunday when they face Burkina Faso.

But authorities are grappling with separatist gunmen in the west and jihadist raiders in the north – and some fear militants may take advantage of the sporting spotlight country to launch attacks.

Security forces in the west are on high alert after armed groups sent threat messages to Group F teams, bringing together Tunisia, Mali, Mauritania and The Gambia.

All four teams are expected to play in the coastal town of Limbe, and their training site is Buea, a hotspot of separatist unrest.

“The threats are very serious,” Blaise Chamango, head of an NGO in Buea called Human Is Right, told AFP by telephone.

“On Wednesday, there was an explosion in a take-out point of sale in Limbé. It sent a very powerful message.

He added: “The government has stationed heavily armed soldiers at almost every crossroads in Buea and Limbe. Security and defense forces arrest and search anyone they see in certain neighborhoods.

– Separatist campaign –
Buea is the capital of the South West region, which, along with the neighboring North West region, is beset by violence sparked by the attempt by Cameroon’s English-speaking minority to separate from the French-majority country.

After years of frustration at perceived discrimination, separatists declared a “Federal Republic of Ambazonia” in October 2017.

The entity, which has no international recognition, is based on the former British Southern Cameroon, which joined Cameroon after independence from the French colony in 1960.

Over 3,500 people have died and over 700,000 have fled their homes. Rights watchers say atrocities and abuses have been committed by both sides.

In his New Year’s message, Cameroon’s hard-line veteran President Paul Biya, 88, warned that although some independence fighters have surrendered, activists “continue to engage in criminal activity, increasing their use. improvised explosives and killing unarmed civilians ”.

The government’s mantra is that “security will be guaranteed” for CAN, even though neither the authorities nor the African Football Confederation (CAF) have responded to AFP’s requests for information on security measures.

– Jihadist fears-
On Monday, the atmosphere in the capital, Yaoundé, was more relaxed than in the struggling English-speaking regions some 250 kilometers (150 miles) to the west.

A handful of security agents half-watched the final preparations for the brand new Paul Biya stadium in the Olembe district, built especially for the CAN and which houses the Cameroonian national team.

“Security is only really a concern in the North West and South West regions and I think our defense forces have enough experience to respond adequately,” said James Mouangue, chief of the military. national human rights commission and professor of public law.

“The security measures put in place are exceptional, given the level of risk, and there was no problem when we hosted the African Nations Championship in January 2021,” he noted.

Separatist activists are not the only specter haunting Cameroon.

The country’s Far North region, the tongue of land that touches the troubled Lake Chad region, has in the past suffered from cross-border raids by jihadists from neighboring Nigeria.

Attacks have receded since militants from Boko Haram and the West African wing of the so-called Islamic State group started a bloody internal war.

But some fear that the groups are seeking to attract attention by striking in Yaoundé, the economic hub of Douala or in the north itself.

Others, however, say such plans can be too far-fetched.

“I don’t think the jihadists can disrupt the Cup if they don’t carry out a very significant attack, although that remains a possibility,” said Guibai Gatama, editor-in-chief of the main bi-weekly in northern Cameroon, L ‘Oeil du Sahel (The Eyeil du Sahel).

“The northern stadium where Group D will play (including Egypt, Nigeria, Sudan and Guinea Bissau) is located in Garoua, which is very far from their sphere of operation.