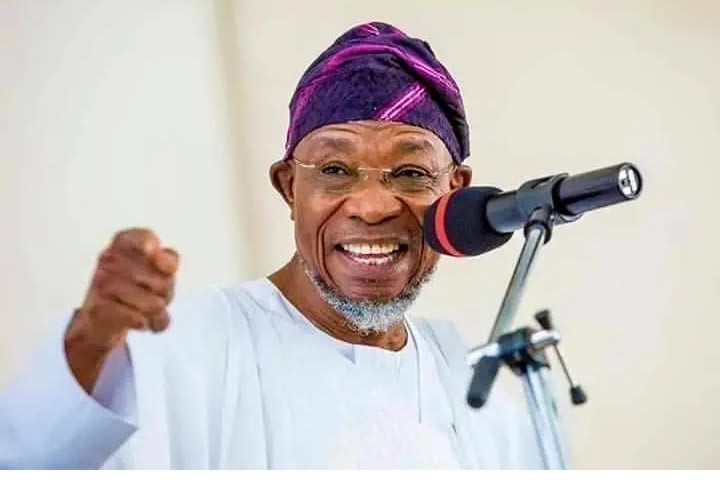 Interior Minister Rauf Aregbesola on Monday ordered prison officers to shoot anyone who tries to attack a correctional center in the country.

The Minister issued the order while inspecting the facilities at Agodi Detention Center in Ibadan.

He said the officer must prevent anyone from entering the facility as it is a red zone.

Aregbesola said any attack on a correctional facility is an attack on the state and must never be allowed again.

The minister said any attempted attack on correctional centers should be a suicide attempt and the perpetrators should not be allowed to live to tell the tale.

“It’s a red zone, a dangerous zone. Whoever tries to breach security here is already dead. He doesn’t have to live to tell the tale. Other people will tell his story.

“It is a total embodiment of the state to guarantee the security of the people.

“We will do our best for your well-being in order to ensure an efficient service. I must commend your work for not having recorded any cases of COVID-19 in your establishment.

“But more importantly, you need to be effective in stopping this facility from entering. You must have the ability to fiercely fend off any attempt to break into this facility.

Aregbesola during a recent ministerial press briefing at Villa Aso, 4,860 inmates from Nigerian correctional centers have escaped from these facilities between 2020 and 2021 alone after successful escapes in Benin, Owerri and Oyo among others.

Furthermore, only 954 of this number have been rearrested. This was before the recent jailbreak from the Jos Medium Security Detention Center, which resulted in the deaths of 9 people and the escape of 252 inmates. The 252 on the run are apart from the 10 rearrested