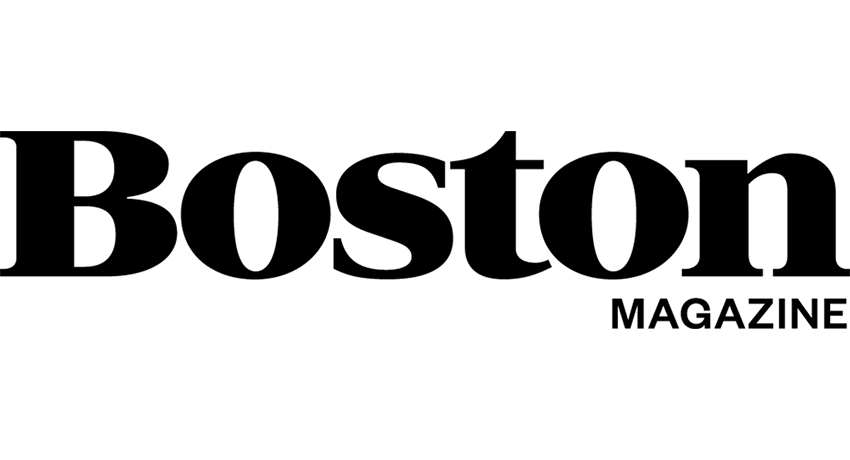 Get a captivating long read and must-have lifestyle advice delivered to your inbox every Sunday morning – great with a coffee!

Boston magazine is proud to announce that we received 20 nominations for our work in 2021 from the City Regional Magazine Association. The awards honor journalists, designers and magazines in 33 publications and 35 categories, and Boston received nominations in categories ranging from overall excellence to writer of the year to food critic. The awards will be handed out in May at CRMA’s annual conference in St. Louis, but until then you can enjoy some of our nominated work to see what caught the judges’ attention.

Hear three pieces by Dart Adams, all of which are up for the Herb Lipson Award for Excellence in Column: “Boston’s Hollywood Problem,” “A Voice Unheard,” and “A Dream Deferred.” Or choose your next dining experience with food critic Jolyon Helterman’s nominated reviews for Contessa, Mahaniyom and Atlántico. Writer Mike Damiano has been honored multiple times, with nominations for Reporting (“Driving with Cough Drops While Black”), Best Profile (“Brenda Cassellius Dreams Big”), Civic Journalism (“Help”, on Mass. childcare crisis) and feature (“Nowhere to Hide“). Contributor Tom McGrath was also nominated in the Profile category, for ‘The Adult in the Room’, about Katherine Clark, and as Writer of the Year.

Our August issue received a nomination for Excellence in Overall Writing (you can catch up on the whole issue here), and our design team received nods for illustration and graphics work for their work on the stories in the June and December issues. The December issue also received a general nod for best design. In the reader service category, the magazine was honored for “Just When You Thought It Was Safe to Go Back Outside” by Chris Sweeney, as well as “The Great Suburban Healthcare Hunt”, by Brittany Jasnoff and Catherine Elton.

In the leisure and lifestyle category, the magazine was nominated for our Vermont travel cover story, “Falling for Vermont.” Our April issue also received a nomination in the “special issue” category, for “What Happens Next”, on the next stage of the pandemic. And our spring issue of Boston Home received a nomination for Best Accessory: Home/Shelter.

Our digital efforts also earned their share of the spotlight: senior writer Spencer Buell was honored for his online columns in our City Life vertical, and our weekly Boston Sunday newsletter was honored in the e-newsletter category (enter you here, by the way).

But we are most proud of the team effort that earned us a nod for overall excellence from the organization. By bringing together our publications – the monthly flagship magazine, its Boston Home and Weddings in Boston brothers and sisters, and our daily online content – is a colossal undertaking for our small but determined editorial team, interns and freelancers. We couldn’t do this without the great work of each of them, as well as all of the other departments, from sales to marketing to audience development, who help bring our stories to you, the readers.

We would also like to warmly congratulate our fellow nominees (see the full list here), including those of our sister publication, philadelphia cream magazine. We are in very good company.