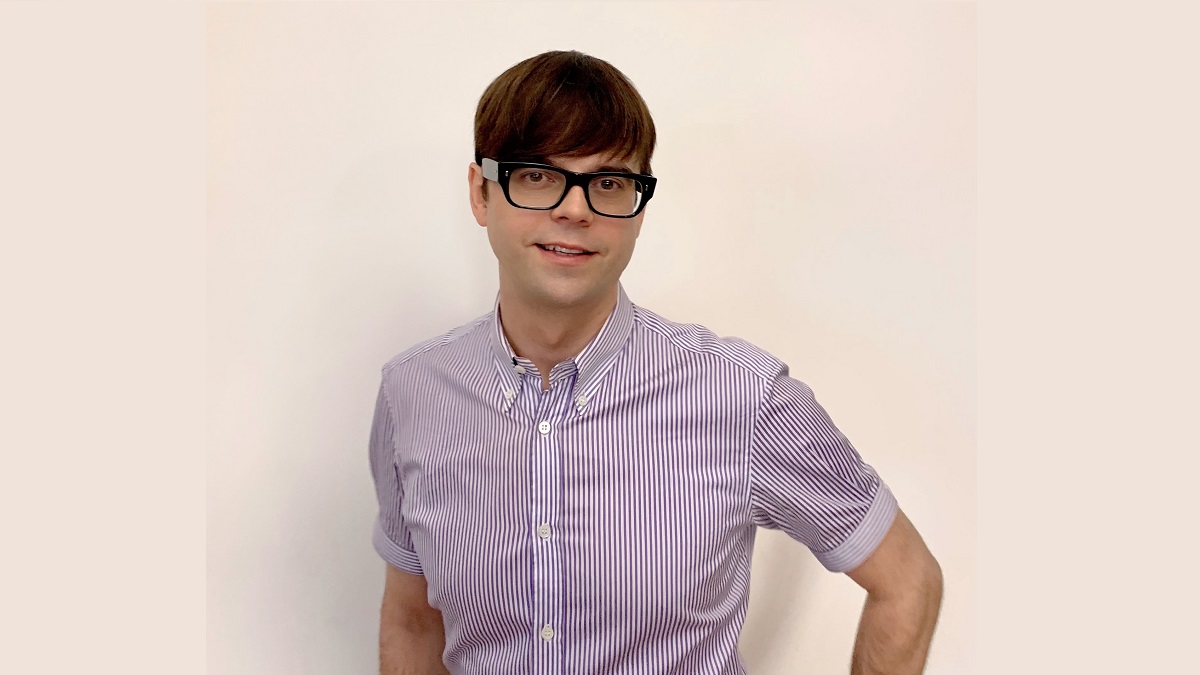 When he became head of global marketing for Avon Products in March, the first thing Kristof Neirynck did was browse through the archives of the company, which began life as the California Perfume Company in 1886. The main objective of this exercise was to find out what factors made the company unique in its market.

He concluded that there are approximately 5 million key differentiators, in the form of independent beauty consultants who work as Avon sales representatives.

“We have amazing products and a great R&D function, but there are other companies that do as well,” says Neirynck. “It’s our representatives – and the personal relationships they establish when selling – that give us our unique offering in this market. We have to stay true to that.

In the 1950s, the company’s 250,000 so-called Avon ladies represented the largest female direct sales force in the world. Their door-to-door methods were celebrated with the famous “Ding-dong – Avon call!” advertising campaign. This brigade of micro-entrepreneurs is now 20 times larger, but it has become increasingly difficult for the company to stay true to its proud heritage.

Customers in many of its territories are turning away from this traditional channel as buying goods online becomes increasingly convenient. The Covid crisis has also been a key disruptive force – the idea of ​​going door to door with paper brochures suddenly loses its appeal as a method of selling when a pandemic hits.

Avon’s e-commerce sales skyrocketed as a result. In the first half of 2020, the value of its digital revenue was triple that of H1 2019.

Neirynck expects this trend to “continue to evolve, which is why we have to reinvent ourselves. In an age where you can order everything on Amazon, trying to do everything door-to-door is probably not the right model.

For many businesses, the answer would be obvious: go straight to where the market is growing and transform the business into a fully electronic business. But while he acknowledges that Avon’s business approach needs to be “modernized and digitized,” Neirynck is keen not to throw the baby out with the bathwater.

He explains, “The thing about Avon is the relationships. Our representatives forge personal ties with their clients, which allows them to advise them in a much more individualized way. This personal element is difficult to replicate on a large scale by any other company selling consumer packaged goods. The moment you start to forget that while chasing quick sales, you start losing the essence of the brand.

Neirynck argues that a simple decision to sell more products through Boots’ shelves or Amazon’s web pages, for example, would ultimately destroy the image of the brand, which has been painstakingly built on the personal touch over the years. last 136 years.

Instead, the company needs to find the best method to move to multi-channel sales while preserving the “Avon way,” he says, adding that “you need a unique value proposition to transform yourself as a Mark”.

Avon is focusing its transformation efforts on three key areas. The first concerns the fact that it is more profitable for people to become Avon representatives. Under the new strategy, reps will be able to earn more commission (which is usually around 25%) the more they sell. Avon also plans to improve the registration process as part of a campaign to improve the overall representative experience.

The second area is corporate branding, which needs an “overhaul,” according to Neirynck. This exercise will involve updating Avon’s visual identity, packaging and communications.

The third axis concerns the improvement of the digital capacities of the company. As Neirynck reports, “We are moving from a primarily paper-based catalog business to a much more digitized omnichannel business.”

All of these activities are supported by efforts to reduce the complexity that has crept into business processes and systems over the years.

“When you’re trying to digitize your business and transform your brand, working on a simpler model is really helpful,” he explains. “It’s very difficult to be successful if your products aren’t complementary and your IT infrastructure isn’t consistent.

The company recently launched a mobile app for representatives called Avon On. Neirynck says it “gives reps new ways to sell while maintaining the personal touch Avon is known for.”

With Avon On, reps can connect their own social media accounts to the company’s digital asset management tool. This gives them access to post templates for products, beauty tips, and offers or images that they can customize and share with their customers.

“Customers don’t always want the rep to come to their house with new products,” says Neirynck. “It’s about providing more opportunities for consumers to shop the way they want.”

As part of its digital transformation, the company is exploring new channels to provide its customers with the personalized beauty advice they expect. This included a foray into TikTok Last year.

A recent social campaign targeting consumers in Brazil attracted 2.5 billion views, according to Neirynck. He adds that having so many reps on social media has helped to dramatically amplify Avon’s messaging on those platforms, helping the brand achieve “a massive boom in views.”

Gaining the ability to collect large amounts of data and turn it into useful insights is key to any successful digital transformation. Neirynck has several ideas for creating business value using such technology, many of which were developed over long periods of time with Walgreens Boots Alliance and, before that, Procter & Gamble. This includes personalizing web pages and tracking customer preferences and buying journeys on the site.

He suggests that such improved data processing power could allow Avon, for example, to send a reminder to a representative when one of its customers is likely to run out of lipstick. But a tricky question in this respect is: who owns the data on this customer: the representative or the brand?

“Reps are always worried that you’re using the data to start selling directly and then you’ll delete it,” says Neirynck. “But that’s not the purpose of this society. We want to provide income opportunities for women.

To reassure himself, he plans to use data on the buying habits of his representatives – many of whom act in the same way as his customers – to demonstrate the benefits of sharing such information. He hopes it will show them why giving this data to Avon will “help them run their business”.

“Once we get it right, the amount of data we will have access to will be virtually unlimited,” Neirynck says. “It will put us in a very strong position.”