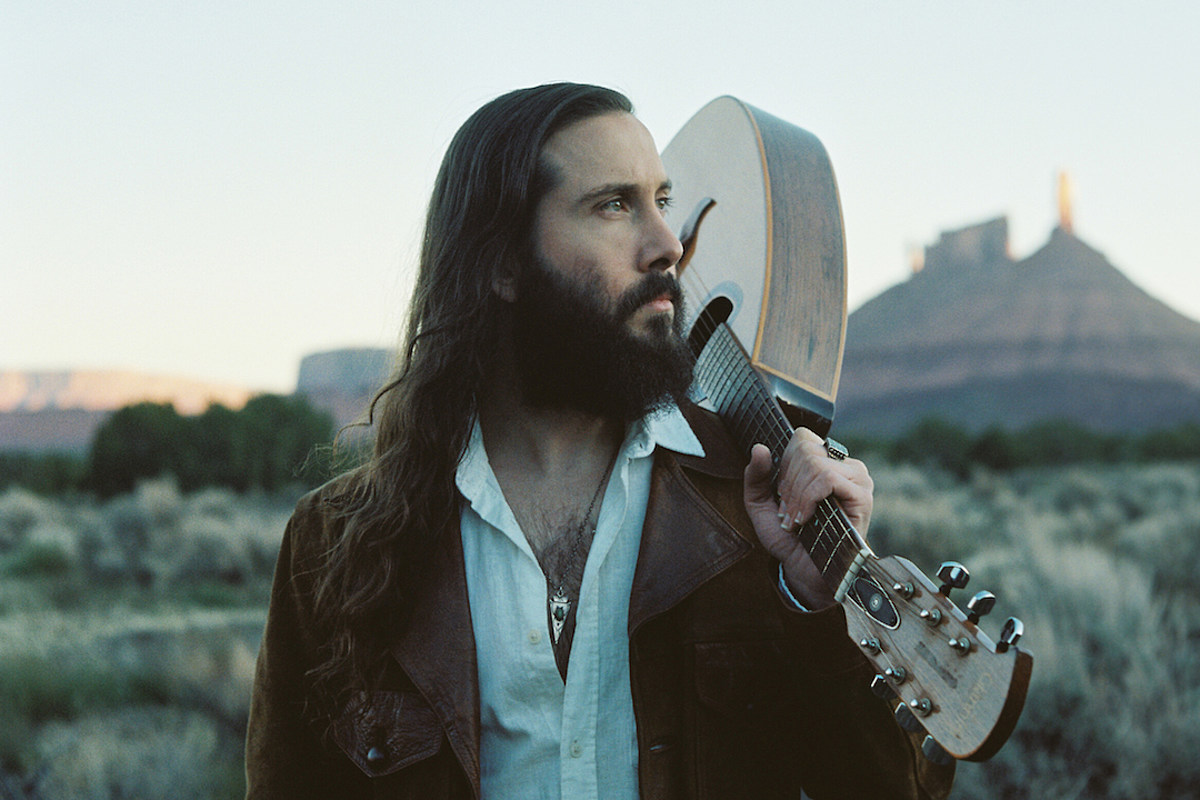 Avi Kaplan’s latest single “All Is Well” is a haunting and witty duet with Joy Williams that will stay with you. The track is taken from Kaplan’s upcoming solo album Floating on a dreamdue out May 20, which was produced by Shooter Jennings and mixed by Trina Shoemaker.

Kaplan, former member of the a cappella group Pentatonix, has released his first solo EP, I would spendin 2020. Like her single “First Place I Go”, Kaplan’s single Floating on a dream is heading in a western, cinematic direction. While producing the album, Jennings says he was motivated by Kaplan’s respect for classic sounds.

“I always know it’s going to be a good process in the studio when I’m working with someone who really loves the music, but also really loves the music that came before it,” Jennings said in a statement. “We both collect music and draw inspiration from it. Avi is an amazing singer and songwriter, this album is Ennio Morricone meets Bill Withers.

Listen to “It’s Alright” with Joy Williams below:

Kaplan will tour across Europe throughout March before returning to the United States in May. Currently, he is scheduled to perform in Washington DC, New York, Cleveland, Denver, Phoenix and many other cities through mid-June. You can find a full list of Kaplan’s upcoming tour dates via their official website.

PHOTOS: Check out 10 historic music sites to visit in Nashville

Nashville is the birthplace of country music and the city is rich in the history of the genre. Scroll below to see the most important historical music sites to visit while in Music City.