Artist to know: Lois Harada, Inside Art with Michael Rose 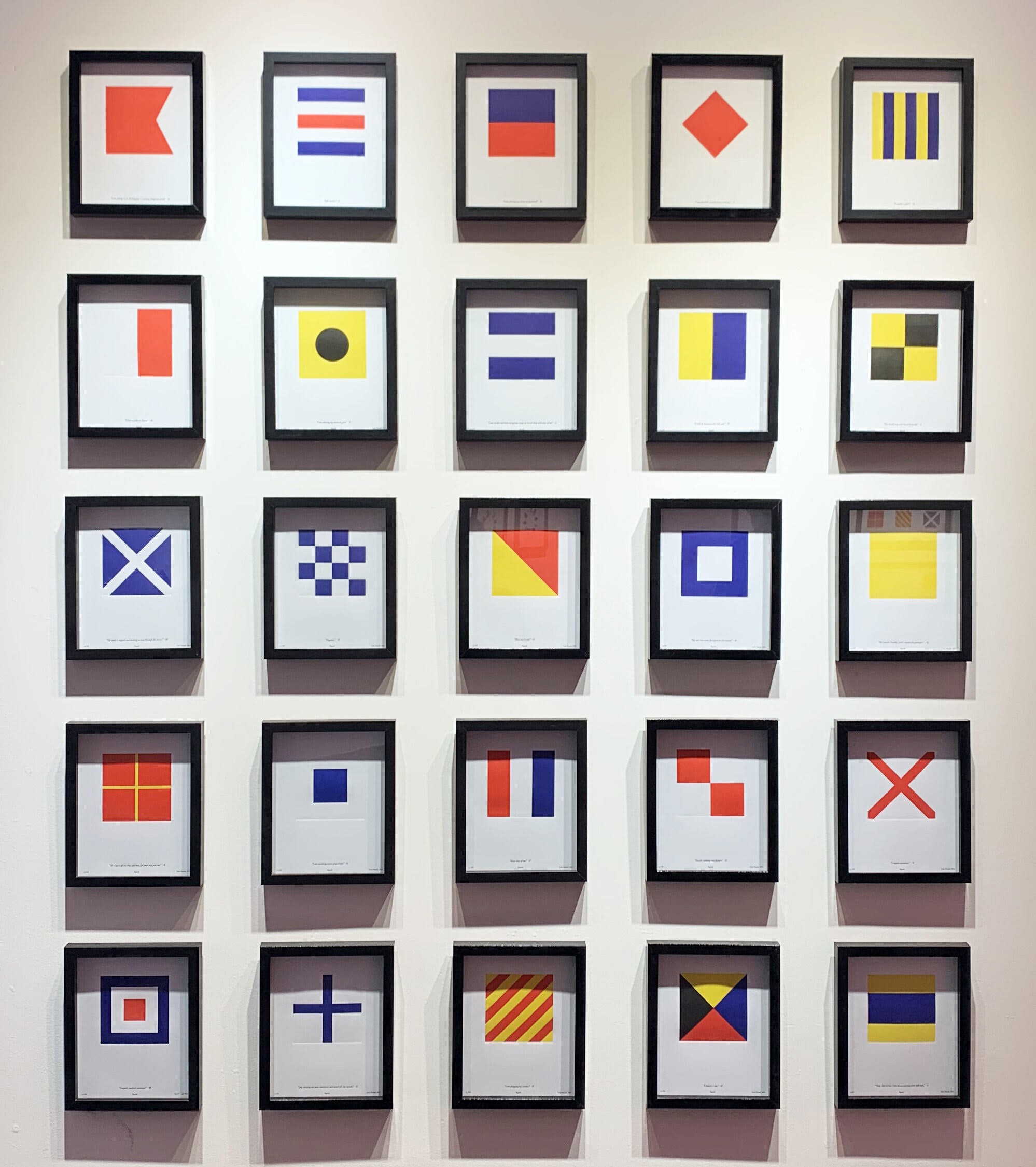 In a world dominated by ubiquitous emails, texts, and memes, words are ingrained in visual culture. Engraver Lois Harada has made text an integral part of her aesthetic with great success. Well-exhibited and an integral part of the local artistic community, Harada’s art probes the persuasive and narrative possibilities of language in a way all its own.

A native of Salt Lake City, Utah, Lois Harada came to Providence to study at the Rhode Island School of Design, where she received her BFA in printmaking. When asked why she stayed, Harada cites the first opportunities she received at AS220, and says, “The city has been a big home to me ever since, with a welcoming community of artists from all over. kinds.

Since 2011, Harada has been Chief Designer and Head of Social Stationery for DWRI Letterpress, a local company that maintains the tradition of commercial letterpress printing. The technology Harada uses in his daily work is often reflected in his art work, blurring the lines between these two fields and encouraging viewers to appreciate the craft of printmaking in a richer way.

Harada’s work is often political and uses the power of text to navigate stories, interrogate ideas, and formulate answers to problems. Some of his most powerful works relate to the internment of Japanese Americans during World War II. Harada’s grandmother experienced the internment firsthand, being forcibly moved from her California home to Poston, Arizona, from 1942 to 1945. In prints with little text, Harada quotes government posters which presaged this period. One, called Avis, only bears this word. Another features the phrase in bold and all caps “I am an American,” which evokes Dorothea Lange’s photograph of a Japanese American grocery store in Oakland, California. 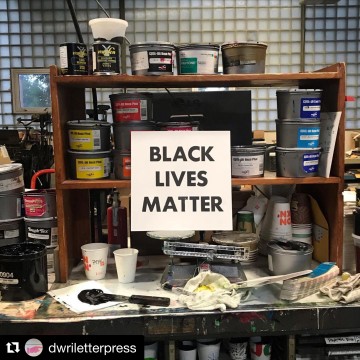 Lange’s photograph is one of the most poignant in American art, and Harada’s print carries equal emotional weight. By sharing his own family’s story in these works, Harada sheds light on a sad and infamous episode in the nation’s history.

In an ambitious exhibition staged recently at AS220, where she was an active member of the printing press and an instructor, Harada exhibited work that dealt with contemporary issues. The multi-part exhibition featured several works. A wall covering installation titled Tally hauntingly plotted the death toll from the pandemic in Rhode Island. A collection of circular text prints captured some of the feelings the pandemic sparked, including anxiety. During the exhibit, gallery windows were lined with posters reading “Stop Asian Hate,” a response to the murders of 8 people in the Atlanta area on March 16, 2021.

Alongside these works, Harada exhibited a suite of prints based on nautical flags, exploring the frankness of symbology in an era defined by fake news and double talk. Until September 25, these colorful prints are on display in the Travel group exhibition, shown at Cade Tompkins Projects on the East Side.

One of Harada’s ongoing projects has been his artistic advocacy to change the name from Victory Day to Rhode Island. This year, Harada produced typographic bookmarks stating #RenameVictoryDay to promote the effort. Over the past few years, she has created posters with potential alternate names for the holidays, including Ocean State Day. In 2020, Harada made waves when she floated a banner with #RenameVictoryDay on East Matunuck Beach. These initiatives combine his printmaking and activism, leveraging historic uses of typography in current advocacy.

When asked if she thinks her art has made an impact, Harada says her projects have fueled good conversations, but admits the need for patience. She says, “We’re so used to working for deadlines or exhibitions, but it’s really a different mental process to see something grow and change over the years. “ 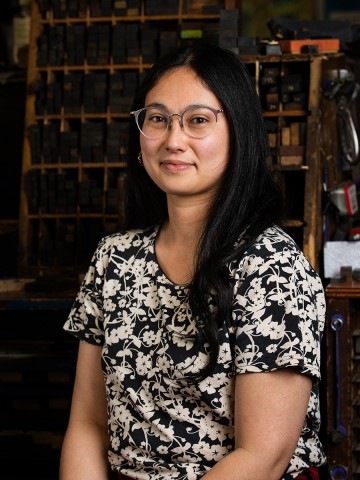 In addition to her studio production, Harada has served on the board of directors of New Urban Arts since 2014. She has also volunteered as an artist mentor for the nonprofit association, which supports high school students from the region. Since 2019, Harada has served as the chair of the organization’s board, which awarded her her Sandra Olson Award for Volunteer Service.

When asked what the next step is for her, Harada said, “I am looking forward to a little recovery period. It has been difficult to think of doing any new work as the number of COVID increases and the feelings of anxiety I had at the start of the pandemic resurface. Despite feelings of uncertainty, she is already planning a residence at Anderson Ranch in Colorado next year.

With often flawless and direct works, Lois Harada has established herself as an artist with a meaningful voice. Through her textual prints, she speaks unequivocally about important issues and strongly advocates for societal change. There is not much more to ask of great art.

Learn more about Lois Harada on her website www.loisharada.com.