Appalachian news veterans are quitting the daily and starting a growing nonprofit – The Cardinal News. 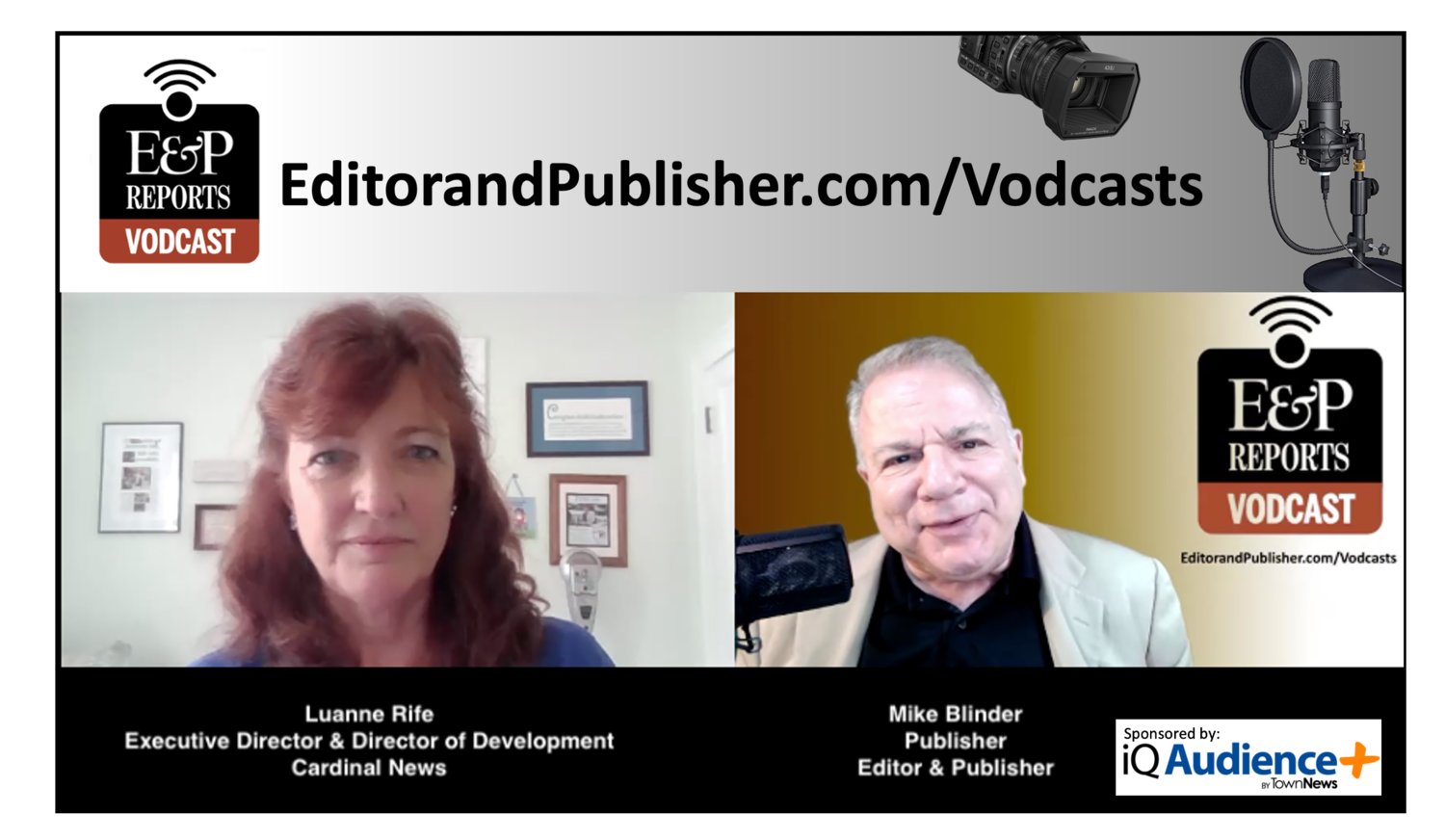 February 27andMargaret Sullivan of the Washington Post published an article titled “This rural news start-up has two reporters and an editor without broadband. Already, it had an impact“, and suddenly the whole world is made aware of the story of a digital-only Appalachian news site called The Cardinal News.

Founded in July 2021 and going live a few months later, this nonprofit, online-only news operation owes its beginnings to a $100,000 grant and now survives on donations from individuals, businesses and of foundations. And with that seed capital, some key local editorial veterans were able to choose to leave the area’s largest daily newspaper, Lee Enterprises’ Roanoke (VA) Times, to create this news startup.

As funding increases, so does the influence of their reports. Cardinal News’ story from November 2021 about a major flood that ravaged the small community of Hurley, Va., helped amplify the plight of residents so they could get needed help from the state government. In fact, the website’s audience isn’t just its primary service area defined as “Southwest and Southern Virginia.” Their daily Google Analytics clearly shows that their second largest audience “cluster” is the state capital, Richmond.

In this 130and episode of “E&P Reports”, meet two former Roanoke (VA) Times editorial staff from Lee Enterprises, Luanne Rife and Dwayne Yancey, who both resigned to start this online-only nonprofit start-up, The Cardinal News, as executive director/chief development officer and editor (respectively).