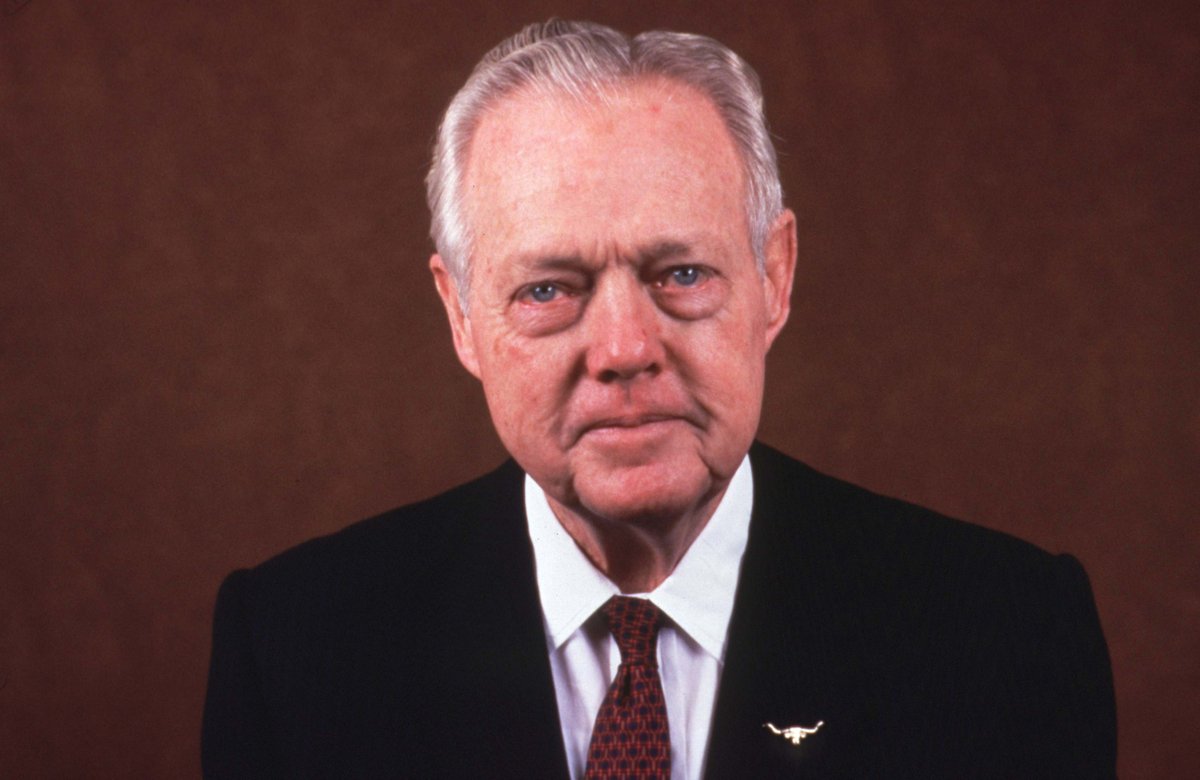 Fort Worth WA oilman and philanthropist “Tex” Moncrief Jr. has died, associates and employees of his company said Wednesday morning.

Moncrief’s net worth was estimated to be nearly $ 1 billion and he generously shared it, through his own charitable donations and the foundation left by his mother and father, WA “Monty” Moncrief, who died in 1986.

TCU and the University of Texas were the preferred recipients, but city and state educational, health, civic and cultural organizations were the recipients.

In 2015, the UT Southwestern Monty and Tex Moncrief Medical Center in Fort Worth was established after receiving a $ 25 million donation from Tex Moncrief, marking the first campus named UT System outside of Dallas.

“My father would be delighted if the Moncrief Radiation Center he established in Fort Worth years ago now became UT Southwestern’s plan for a large clinic in Fort Worth to help meet the medical needs of the citizens of Fort. Worth and North Texas. ”Moncrief said at the time. “UT Southwestern is known around the world as a leading academic medical center that is fundamentally changing medicine through excellent clinical care, groundbreaking research and exceptional education for the next generation of physicians. and caregivers. “

“A Texas oil and gas industry legend and a very generous man joined the Lord today,” Fort Worth State Representative Charlie Geren said in a tweet.

This story will be updated.